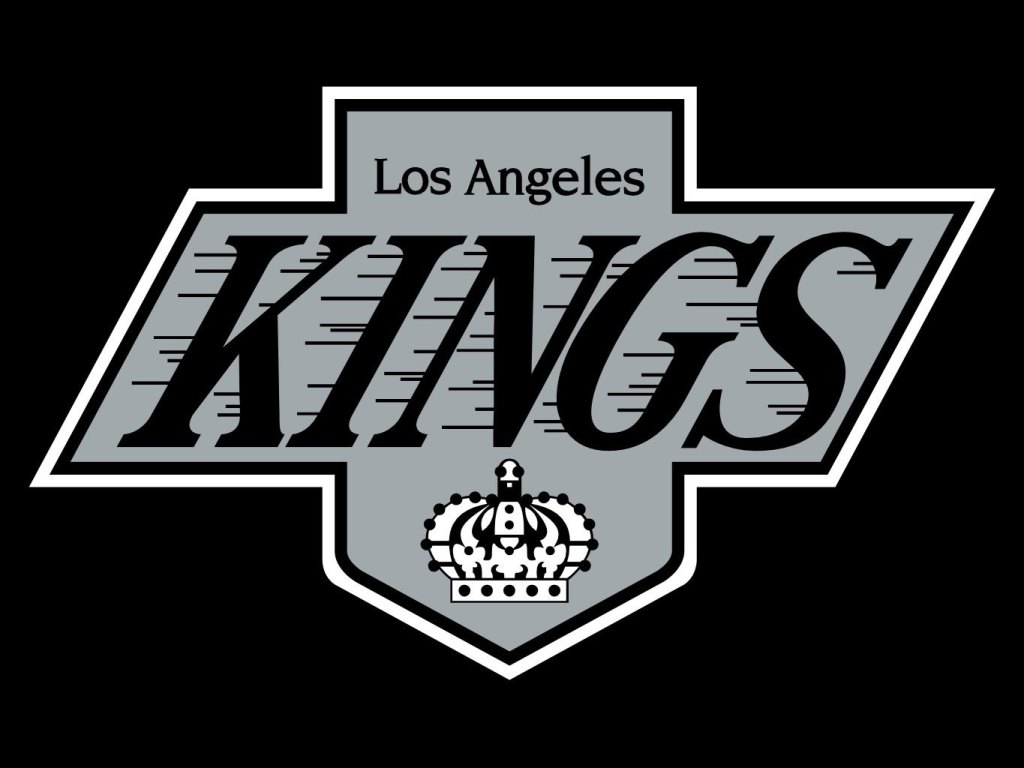 UNITED STATES—As COVID-19 continues to impact American sports, the LA Kings have announced that they will begin offering refunds to season-ticket holders.

It’s been about two months since the National Hockey League officially suspended play, with no update on when the sport will resume in the near future. In a memo sent out last week, the LA Kings have informed season-ticket holders they will receive refund options. The team has seven remaining home games that have been postponed, all which will be either monetarily refunded or credited for future games. The season was officially stopped March 12.

According to an LA Kings spokesman, refund payments will begin as soon as possible.  Those who have renewed their season tickets for the 2020-2021 season can use their credits from this year, along with a 10 percent bonus. Fans will also be able to defer payments until October after their initial deposit.