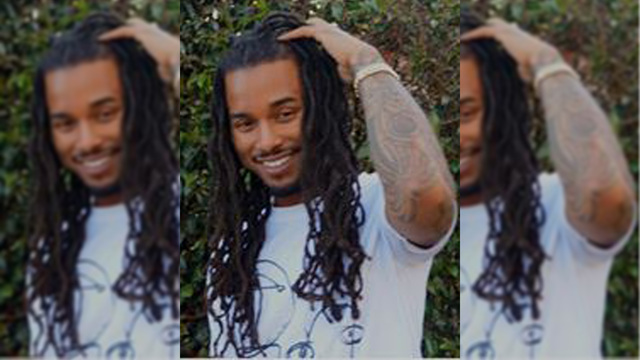 HOLLYWOOD—On Wednesday, March 6, the Los Angeles Police Department announced they are searching for a suspect who has been luring women into sex trafficking in the Hollywood and North Hollywood regions.

The LAPD reported on its website that on February 20, at around 8:00 p.m., a female approximately 20 years old walked into an LAPD police station to report she was a victim of Human Trafficking.

The suspect loaned the victim money and forced her to prostitute herself, to repay the loan. The suspect was aware of the victim’s financial struggles and coerced her to continue to work as a prostitute. When the victim refused, the suspect escalated his aggression causing the victim to fear for her safety.

The suspect is described as an African-American male, 27 years old, and stands 5 feet and 10 inches tall. He has brown eyes and weighs around 165 pounds. He is reported to have his hair styled in long black dreads and has visible tattoos covering both arms. Police are seeking the public’s help in identifying the suspect and any other potential victims.