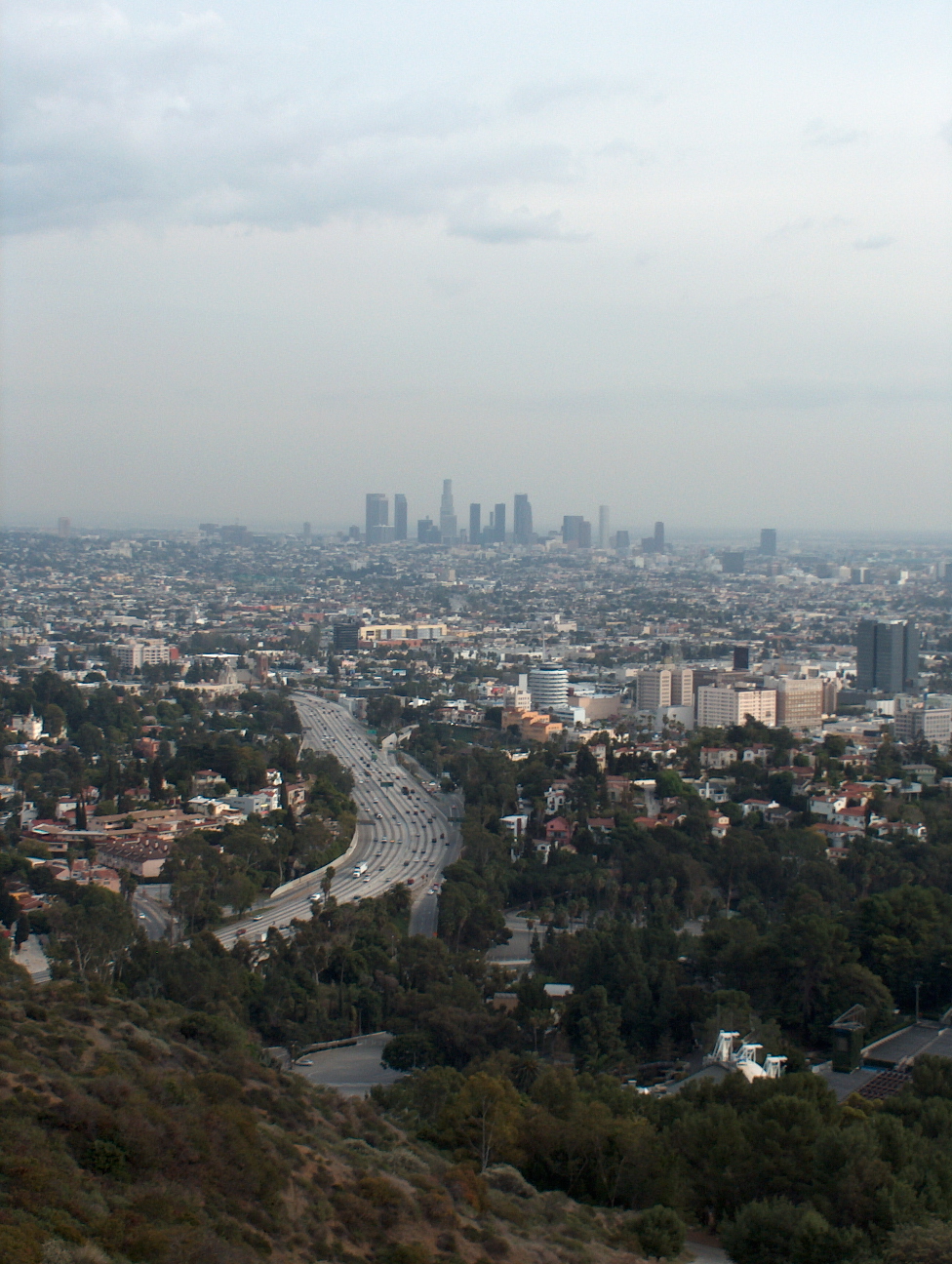 HOLLYWOOD HILLS—A recently uploaded YouTube video appears to show a car driving in reverse for a number of miles on Laurel Canyon Boulevard through the Hollywood Hills, during daylight hours in busy traffic. The car is spotted somewhere around Mulholland Drive, and pursued until Sunset Boulevard.

The video shows a dark-colored sedan, probably an Audi, driving backwards at normal speed through the winding, mostly single-lane Lauren Canyon Boulevard. YouTube user Kevin Zanazanian, as he was on his way to “go to a real-estate listing showing,” recorded the car’s progress down the narrow street for four minutes. Several times he remarks, “Only in LA.” When the road eventually opens up into more lanes, Zanazanian passes the driver, but is unable to get a view of him. The driver’s identity is still unknown.

LAPD’s West Traffic Division is taking the matter very seriously. According to Officer Robert Kim, a motorist driving like the dark-colored Audi would “most definitely be arrested,” if police were to see him in the act. What the YouTube video portrays is a “prime example of reckless driving,” down a street that is already difficult enough to traverse going forwards.

No accidents have been reported. Investigators from the West Traffic Division are currently canvassing the area for more witnesses. Officials are expected to issue a press release sometime Monday.