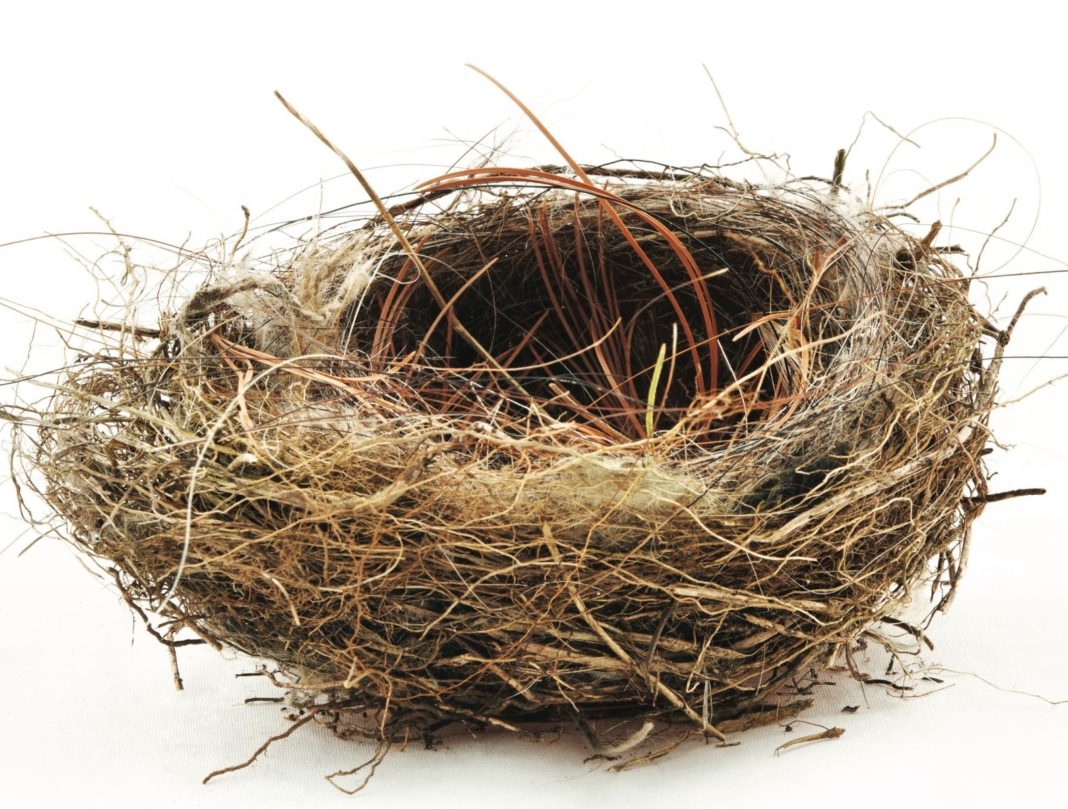 LAUREL CANYON—About the wildlife at your doorstep. Opossums, skunks, white-tailed deer and bobcats. How is that even possible in a metropolis like Los Angeles?

For the past 10 years, Tony Tucci and Alison (Ali to most of us) Simard have been doing the heavy lifting for the community’s effort to preserve the Mulholland and Laurel Canyon wildlife corridors.

The community’s commitment started in the late 80s when Barbara Fine of the Federation of Hillside and Canyon Association battled tooth and nail to first establish the concept of a wildlife corridor. This was the first time that land along Mulholland went from private hands into a non-profit – the MRCA – for perpetual preservation of wildlife in the area. She and a handful of local activists understood the importance for the viability of local wildlife of preserving a “wildlife corridor.”  Her strategy was to invoke the city’s cultural heritage law to declare the 31-acre parcel of Fryman Canyon a “monument” which stopped commercial development.

The challenge of preserving the local wildlife corridor later taken up in the 90s by Paul Edelman, MRCA Chief of Natural Resources and Planning, and his assistant Diane Sacks.  That’s when the community chipped in with its councilmen, assembly members and fund-raised to pay $6 million for the 6 acres at the southwest corner of Mulholland and Laurel Canyon.

The newest generation of these “wildlife corridor” advocates are Alison and Tony.  They’ve fund-raised enough to buy 17 acres in Stanley Hills for $1.6 million.  Then there’s the newest campaign to raise money for an adjacent 7 acres. For the first project they masterfully put together a campaign called “Let’s Buy a Mountain.” Sure it sounded nuts, but these are people who take “never” as a challenge, not an insurmountable obstacle.  In fact, the newest photo of our mountain lion, splashed all over the news, was captured by Tony’s motion detection camera up on the 17 acres.

The question is who’s next to join Ali and Tony? Who will learn from them and take up the mantle of leadership?

So don’t wait to put in sweat equity; don’t wait be asked to contribute to their ongoing efforts to preserve open space and corridors for the passage of wildlife. Just don’t wait.

What’s the big deal about the wildlife corridors?  Animals need a certain amount of space to hunt and forage and find mates.  It’s getting more and more difficult for them in Los Angeles. People buy land and put up fences, enclosing property that they will never use.

Why not “Just Fence What You Can Use?” You don’t need to run a fence line along the property like it’s the old west to keep your cattle from running amok.  In the old days Mexican law required you to build a house with at least one window in order to claim squatter’s rights. We’re well beyond this.