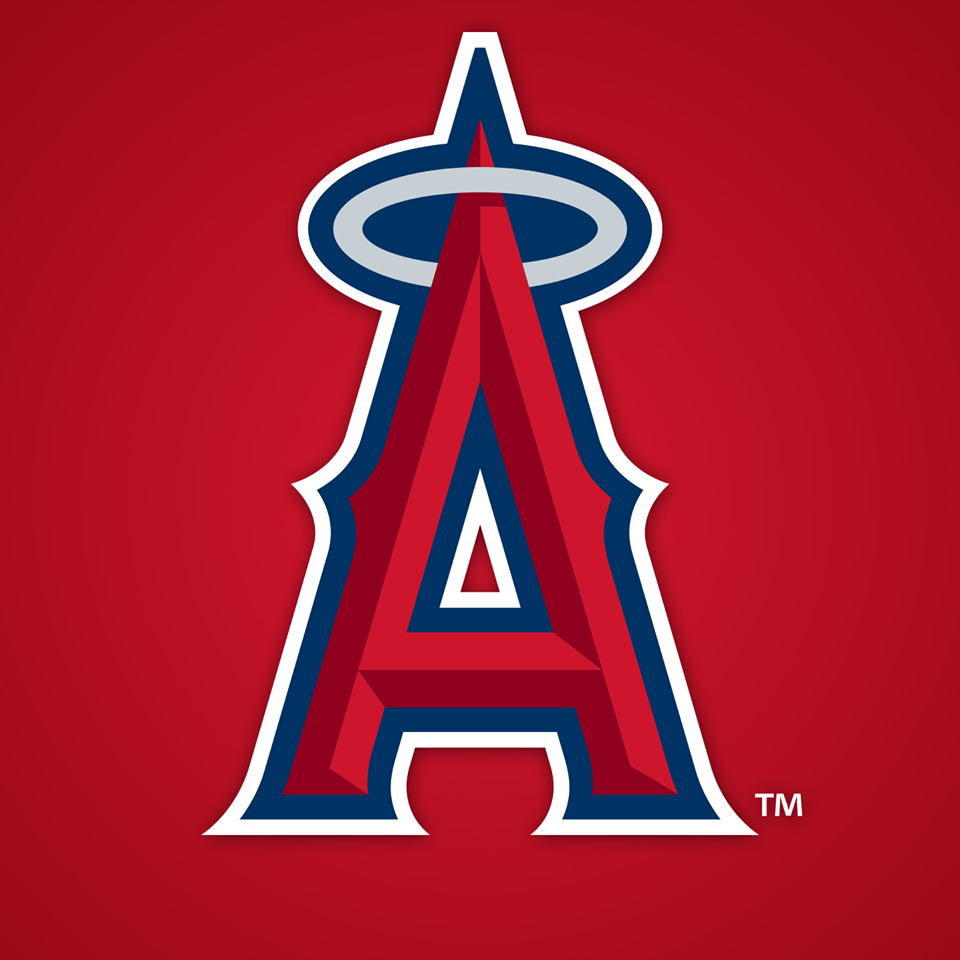 ANAHEIM—One day after the Cubs and the Pirates released their managers, the Los Angeles Angels decided to cut ties with their manager, Brad Ausmus, after one season with the organization on Monday, September 30.

Ausmus, 50, took over as manager for the 2019 season on a three-year contract taking over Mike Scioscia who held the position for 19 years. Prior to joining the Angels, Ausmus managed the Detroit Tigers from 2014-2017.

Some are criticizing Ausmus for leading the Angels to a 72-90 record this season, with only the Seattle Mariners finishing behind them in their division for the AL West. This forced the Angels to miss out on the post season for the ninth time in the past 10 years.

Many moves made by the Angels are to improve their chances at making the post season included first baseman Justin Bour, catcher Jonathan Lucroy, reliever Cody Allen, and starting pitchers Matt Harvey and Trevor Cahill, which cost the team more than $34 million in one year contracts alone. Star players including Shohei Ohtani and Mike Trout missed significant time due to injuries, forcing many rookies to be called up before they were ready, including Harvey and Allen.

Ausmus fell below .500 during the season, and the Angels was hit with starting pitcher Tyler Skaggs’ death on July 1 after choking on his own vomit after ingesting fentanyl, oxycodone, and alcohol.

There has been speculation that Joe Maddon, the Cubs former manager, will be asked to take on the role of manager for the Los Angeles Angels. Maddon has a history with the Angels, working for 30 years with the organization. He started coaching in 1979 and was a coach in 2002, when the team won their only World Series title. Maddon coached in the Angels organization until his departure in 2005.