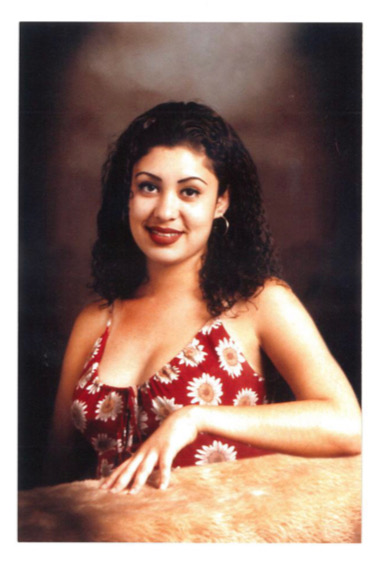 MALIBU—During a press conference held on Wednesday, October 21 in regards to the 1996 sexual assault and murder of Gladys Arellano, 17, of Boyle Heights, officials announced that Dallas resident Jose Luis Garcia, 42, has been arrested and charged in the case.

In January 1996, Arellano’s body was found partially clothed at the bottom of a ravine in Malibu. The autopsy showed she had been strangled to death. DNA evidence was collected at the time of the murder and a match was found in December 2019 after officers from the Los Angeles Police Department made an arrest related to a domestic assault charge.

Garcia was arrested in Dallas in September 2020 for Arellano’s murder. On October 14, 2020, the defendant was booked at an Los Angeles County jail. His bail is currently set at $1 million.

“Gladys was only 17 when she was murdered. She had a beautiful soul, she was beautiful and talented, gorgeous, and had a radiant smile. She had such big dreams for her life. My grandparents would have been so proud of her. It was extremely painful for all of us to lose her and live through 24 in a half years of not knowing who killed her,” said Samantha Moreno, the victim’s niece in a statement on October 21.

It is unknown whether there was a relationship between the suspect and the victim at the time of the murder.