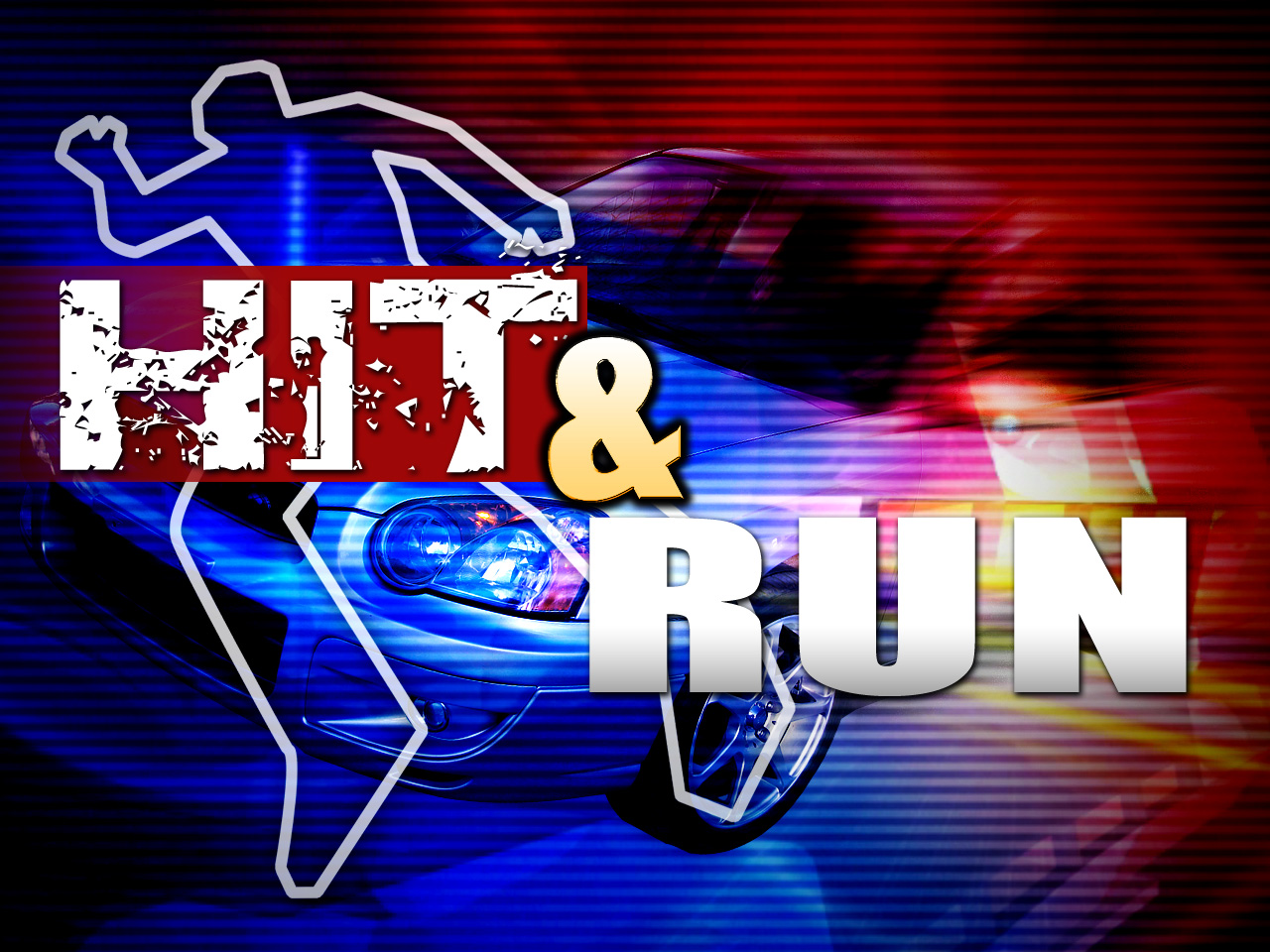 MALIBU—On July 30, a man who pleaded no contest to charges involving a fatal hit-and-run crash began his sentencing, according to the Los Angeles District Attorney’s Office.

Robert Sam Sanchez, 30, of Oxnard, who was accused of striking and killing a bicyclist in Malibu, reportedly turned himself in at the Los Angeles County Jail. On June 14, Sanchez received his sentencing of four years in prison for his involvement in a hit-and-run collision that killed a former probation officer.

The crash occurred on June 28, 2009, when 45-year-old Rodrigo “Rod” Armas, a deputy probation officer with Los Angeles County, had been cycling with his 14-year-old son east on the shoulder of the Pacific Coast Highway in the Malibu area. Both cyclists had been traveling on the 34000 block of the Pacific Coast Highway when Sanchez reportedly struck both cyclists, killing Armas and causing numerous critical injuries to his teen son.

Sanchez, formerly a Malibu records clerk, then fled the scene and abandoned his truck according to police reports. He was believed by police to be under the influence of alcohol at the time of the incident.

The crash victims had been traveling to Malibu during the Los Angeles Wheelmen’s yearly “Grand Tour.” Sanchez received his sentencing of four years in prison on June 14, after he pleaded no contest to charges of vehicular manslaughter with gross negligence and leaving an accident scene. Sanchez had formerly been charged with gross vehicular manslaughter while intoxicated and driving under the influence and causing injury; however, the charges were later dismissed.