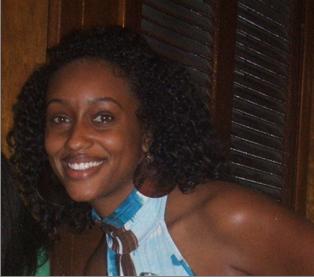 MALIBU—Police are continuing the search for Mitrice Richardson, a young woman who has been missing for nearly a year from the Malibu area.  Investigators are currently offering the public a $25,000 reward for Richardson’s safe return to her family.

Richardson, a 25-year-old South Los Angeles resident, was reported missing after she was released from custody at the Malibu Lost Hills Station on September 17, 2009. It is believed that Richardson may be in Las Vegas due to numerous reported sightings in the area.

The woman had been arrested at a Malibu restaurant after failing to pay her $89-bill and exhibiting behavior that concerned witnesses. Richardson was taken into custody by police and released the following day at 12:38 a.m. with no vehicle or personal belongings. The part-time teacher and Cal State Fullerton graduate is reported to suffer from bipolar disorder.

Richardson is African-American, 5 feet 5 inches tall and weighs 125 pounds. She has tattoos on her lower abdomen and a tattoo that appears to be of Chinese origin on the back of her neck. The words “Tessa” and paw prints are written on her abdominal area.