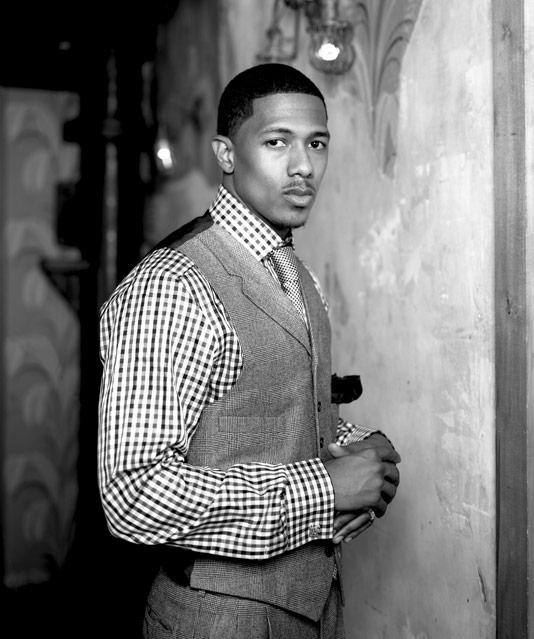 STUDIO CITY/LOS ANGELES—Gabriel Cannon, brother of Nick Cannon, was arrested on charges of assault and robbery along with two associates on Wednesday, March 9.  He was soon released from custody after it was found that the charges made were false.

The dispute took place at a reality-show production company.  Allegedly, Cannon and his associates took some cameras, jewelry and beat coworkers Alex and Alejo Moreno, who work at the ICU network near Ventura Boulevard and Colfax Avenue.

The altercation began around 6 p.m. Wednesday evening, when the suspects were arrested.  Both were released from custody at approximately 1:30 a.m., Thursday morning.  Los Angeles police Sgt. Frank Albarran confirmed that the alleged “property” did not belong to the Morenos, and that nothing had been stolen.

Nonetheless, the supposed victims stand by claims.  “My dad goes around the front and he sees them taking our cameras out through the front,” Alejo Moreno told KCAL. “They took both of our cameras, the ones we work with every day.”

“They robbed us and beat us. They were all in the building. They tried taking our jewelry, they took my platinum cross, they tried ripping my watch off, and our diamond earrings,” said Alex Moreno.