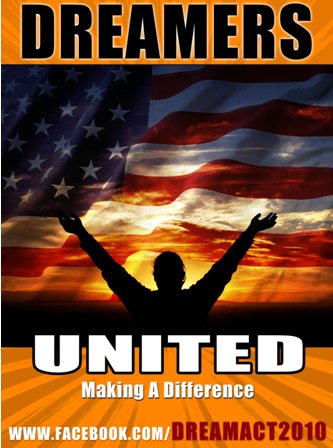 WESTWOOD—On Thursday, March 3, the city of Los Angeles dropped all criminal charges against a group of demonstrators who were arrested in May of 2010 at a Westwood rally held in front of the Federal Building.

Before the charges were dropped, the activists faced up to one year in county jail for their role in the May 6 demonstration where approximately 200 students and supporters shut down a section of Wilshire Boulevard.

Civil rights advocates watched this case closely with arguments that the arrest and prosecution of the demonstrators was a violation of free speech.

In similar cases, the type of misdemeanor charges the Westwood protesters faced, including unlawful assembly and blocking the sidewalk or street, were dismissed as infractions. First-time offenders arrested in protests are typically given an alternative to the typical court date and trial. The offenders are granted a city attorney hearing where defendants negotiate the grounds and final outcomes of the deal.

According to Bill Carter, chief deputy of the L.A. Attorney’s Office, the charges against the demonstrators were dropped because the offenders were not violent, had no criminal record and they did not resist arrest. “The key factor is we filed it criminally,” he said. “When you engage in activity that is disruptive and impinges against the rights of others, you should face consequences.”

The protest was to support the passage of the Development, Relief and Education for Alien Minors Act (the DREAM Act), a bill to establish a chance at citizenship for the undocumented children of some illegal immigrants. Nine current or former students rallied with a demonstration in the street in front of the Federal Building in Westwood, aggravating rush-hour traffic.