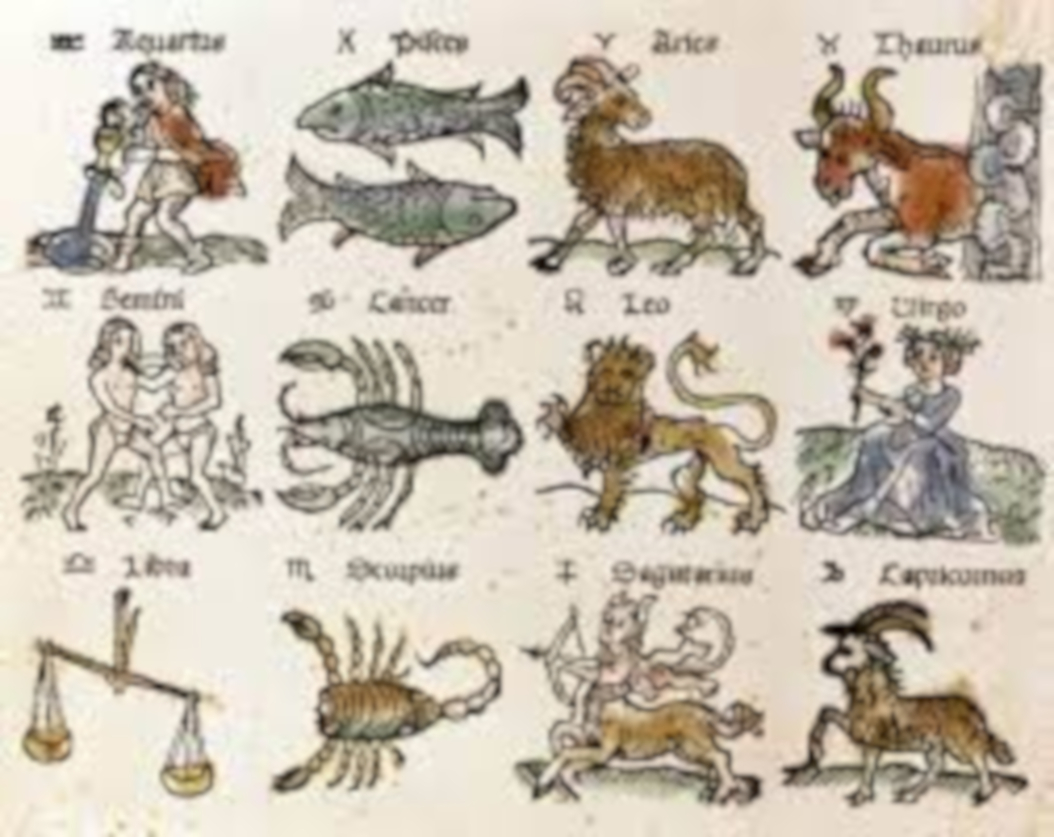 UNITED STATES—Getting fired from the strip club was a blessing in disguise for Mary. She was so close to earning the last credits for her PhD. She was now repeating Post-War existentialism, a class she genuinely liked. Her literature classes put her to sleep. Literature was a kind of strip tease. Philosophy, on the other hand, was all crux and no winks and peeks.

It was ironic. Liking a course and looking forward to each class meeting each class backfired. That is why she had to retake it. She lavished time on a midterm and got a ‘F’ in the class for turning it in late. She also felt she was being punished by the instructor for creating a original philosophy. A thousand words of scholarly regurgitation, properly footnoted, would have sufficed.

But a new job fell into her lap. A friend, who was interning at a weekly newspaper, asked if she could help out. Josh had been one of Mary’s most assiduous fans at the club. He would pay her to write horoscopes.

“Belief has nothing to do with it,” said Josh.

Mary was fidgeting in her seat.

“Just hear me out,” said Josh.

The little weekly rag had lost their astrologer. Somebody got wise he was cribbing it from a national women’s magazine.

With her playfulness and way with words, Mary, writing under the name of Zoraida, was an instant hit.

Mary sagely combined advice and prophecy. In no time people halfway across the country were devouring her horoscopes. Her fans were legion. They swore by her and believed she was improving their lives.

Mail poured in from readers. A new intern had to be hired to deal all the question and problems people wrote in. For Mary, it was the paycheck that counted. That was the only thing. Now Mary was making three times more than she had ever made swinging from the fire pole and teasing money from men. The most important thing was that Mary was able to continue her PhD.

It seemed that Mary had a guardian angel that kept success closeby. Then the sun that rose suddenly on Mary’s horoscopes, fell just as suddenly. Like Icarus, it plunged into the sea. Mary carried the burden of guiding people lightly. It was lightened by the belief that astrology was a hoax. It played on peoples inborn sense that they are the center of the universe. They brought this conviction to bear on whatever soothsaying nonsense she had ladled out.

A Taurus could read the Scorpio and be every bit as consoled and upbeat. It was what she termed the “fortune cookie” syndrome–a topic she was addressing in her PhD thesis.

Week after week she offered bits of hope, fear, mystery and down-home common sense. She played them like a piano. The main thing was to keep readers coming back.

It worked. Mary was now being asked to start a daily horoscope. Unthinkable. It would interfere with her studies. Mary, being and scientist as well as a dream, decided to call their bluff. One week she cut all the houses, from Aries to Pisces, into pieces and tossed them into the air. With her eyes closed she picked them off the floor. Then she assemble that week’s horoscope in that order.

That week she had cautioned Virgos “not to hang their head in shame” and “keep the faith.” Under the dangling feet of the Pisces man who took it too literally, neighbors found Mary’s mismatched horoscope circled in red, and a note scribbled, “I lost the faith.”

Graydon Miller is the Wizard of Fiction. His acclaimed collection, The Havana Brotherhood, featuring, “Angels” and “International Bridge,” is available to readers everywhere now https://amzn.to/29ak9Nr.