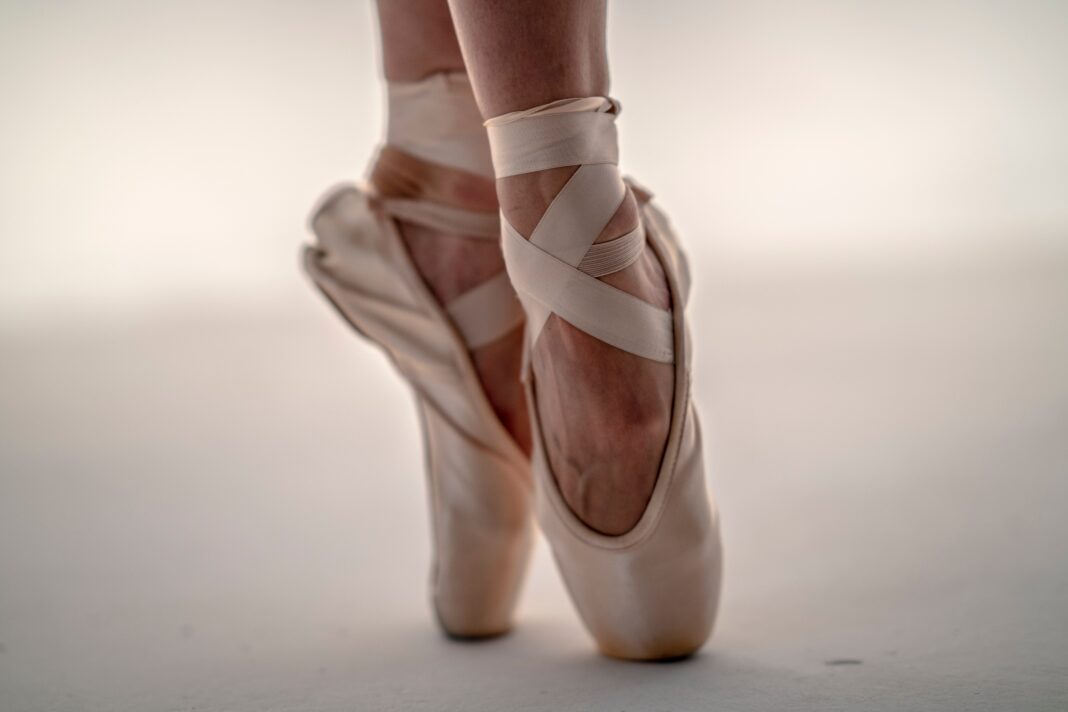 UNITED STATES—Mary recognized the jagged pattern of torn bloodied trouser and pale calf splayed underneath a parked car. It was the man who said he’d seen her dance. The man was dead. She inventoried her possessions. She must not be so far gone from the general run of humanity that she was not ever poised on the brink of the agonizing fear of something lost, keys and jewels. A lost chapter.

Ah, her fingers felt the warmth of the yellow metal. The gold ring was looped around the gold chain. The hatch closed on the medics van. When did the medics become paramedics? Mary mused. Brave new world makes a coward out of me.

She trudged, then staggered supported on bare swollen feet dotted by sores. She elected to take a seat on the curb. There her hands, more than her eyes, beheld the gutter strewn by leaves, silt and watch batteries. The watch batteries tormented her–she would see the same one embedded in the same dirt as weeks ago and keep wanting to turn it into a coin.

Open your eyes, Mary, and you will dance again. A million golden specks hovered in the sky and zoomed at her from every direction. A treble oscillation flared and drew into a single ultrasonic wavelength keening and humming. Mary cringed in a pain beyond pain. Coming out of it. The birds still cheeped in the withered branches. One took wing and clawed a ravaged meteorology. We’ll be four seasons now, Mary though hopefully: winter, summer, summer and summer.

At bottom, like any roofless and keyless soul, Mary feared the onset of winter.

A girl danced in burlesque–she never really showed to much of herself. Tiny forgotten dancer, who? It must have been her aunt, old stories. There were tassels and sequins that twirled around. Henderson wasn’t Vegas, but it was closer to Vegas than Lake Havasu, now a crater. That was the aunt who said, “Study ballet.” When you were endowed with silky, agile thighs, that leapt and pranced and opulent breasts melted into the arms of a partner as if flesh and sinew separated were being rejoined. You owed it to yourself, Mary thought. Those ballet lessons amounted to something.

That was her aunt long ago. There was this girl next to her aunt in the smoky shadows and Mary knew her, face on the tip of her tongue, like a half-remembered song that dreamily comes back a little more every day until…

She remembered with a start. She had all this gold around her sinewy, iodine-colored neck. Her bare blistered feet moved now with the briskness of someone late for an office job. Late late late, the bully inside reverberated. Mary was getting really sane. Whatever was going on in her body and psyche, the dialog began with the clock. All sane and normal people have that dialog, which, in Mary’s case, had been interrupted for months and sometimes years. The clock is the taskmaster, the superego. You must be a sanity-abiding citizen now, Mary assured herself. If you’re talking to the clock, full of dread of being late. To be the late Mary Reno would be unconscionable.

Just to prove it to herself, she stared at a man passing on the sidewalk. He was a very heavy man, likely the result of body-building and competitive eating. When he passed by she was surprised the sidewalk didn’t tremble.

“The dinosaurs are coming back, hee hee,” she twittered, pleased at her little joke. She was afraid he might see her and give her a nasty look. But the heavy guy lumbering down the sidewalk did not give Mary the time of day. In reality, her only conversation was with the sun at the apex. She was conversant with the four cardinal points: East, West, North and what was the other one?

The poor thing was on her bare, crusted feet again. Awful and swollen as they looked, like a boil about to burst, the moved her forward. Oh yes, I must get me to a pawn shop.

Graydon Miller is the Wizard of Fiction and author of the Hollywood humor collection, “Later Bloomer,” (https://amzn.to/2Ljky3v available to readers everywhere on Amazon).