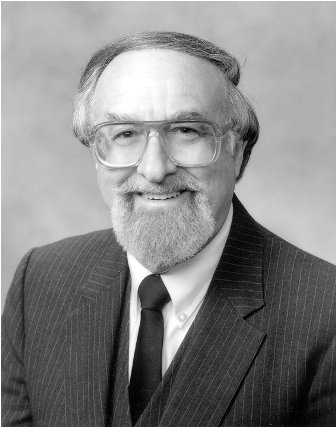 BEVERLY HILLS—On Tuesday, July 7, former mayor and longtime Beverly Hills resident Maxwell Hillary Salter passed away. He was 90. Nicknamed “Mayor Max” and “Sonny,” Salter served for two terms as mayor of Beverly Hills in 1989 and 1993, as well as serving on the City Council from 1986-1994, as a member of distinction.

Beyond his duties in office, Salter was a prominent and active leader in the Beverly Hills arts, culture, business and philanthropy community. His wide range of roles within the community included president of the Temple Beth Am, as well as serving on the Board of Governors of the United Jewish Welfare Fund. Set up in 1977, Salter also helped to finance an ongoing endowment, which allowed physicians practicing in Israel to research oncology and hematology at the Los Angeles Children’s Hospital.

In the area of the arts Salter was a friend and patron of the Los Angeles County Museum of Art and the Los Angeles Music Center. In his business work, Salter chaired Beno’s, a well-known fashion chain based in Los Angeleswith stores across California. As a young man he served in the United States Navy from 1942-1946.

Mayor Jimmy Delshad, in a press release from the City of Beverly Hills,spoke of Salter as “an innovator who embodied the best of our city by setting the highest standards for leadership and integrity, while demonstrating his importance of collaboration and respect. He gave selflessly of his time and energy to serve our community and his contributions are momentous and enduring.”

A memorial service for Salter was held at Temple Beth Am, located at 1039 S. La Cienega Blvd. Los Angeles, Calif. 90035, at 5 p.m on Sunday, July 11. In lieu of flowers the family would appreciate donations to Temple Beth Am, Happy Trails Camp, and the Wallis Annenberg Center for the Performing Arts.