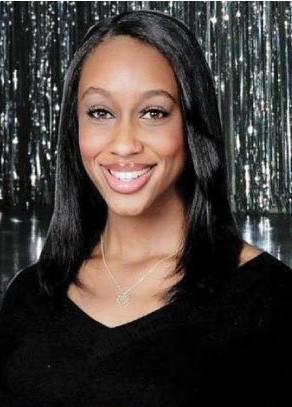 MALIBU—The mother of Mitrice Richardson, the 24-year-old woman who had been missing for 11 months before her remains were found in the Santa Monica Mountains, called for her daughter’s body to be exhumed on Monday, December 20, to determine if she was possibly the victim of a murder.

On September 16, 2009, deputies were called to Geoffrey’s Malibu, a restaurant located at 27400 Pacific Coast Highway, when a caller identified Mitrice as a patron who was acting unruly and possibly refusing to pay a bill of $89.51. According to records from the Los Angeles County Sheriff’s Department, she was arrested at 9 p.m. and was booked at 11:02 p.m. at the Malibu/Lost Hills Station. Her total bail was set at $2,500, and she was released at 12:25 a.m. after being charged with a misdemeanor.

However, Richardson’s family accused the Malibu/Lost Hills Station deputies of agreeing to call the young woman’s mother once they arrived at the LA County station, and then hold her until her mother could pick her up. “That phone call never came and a mother’s biggest fears were realized as her daughter was released at around 1 a.m. in the dark, in an unfamiliar area without her ID, purse, phone, or car,” stated Michael Richardson, her father. Mitrice, who is bipolar, had left without any personal belongings or her vehicle, which had been impounded at the time of her arrest. She had not been seen since, and her family began to conduct a rigorous search for her.

On August 9, 2010, park rangers had been inspecting the mountain area for marijuana fields when they found the Cal State Fullerton graduate’s body. Her clothes were reported to be hundreds of feet away.

Latice Sutton, Mitrice’s mother, had been working with Clea Koff from the Missing Persons Identification Resource Center, who examined Mitrice’s body before her burial. Although the coroner said it found no indications of a homicide when the body was first discovered, Koff believes that the body was not inspected properly by the coroner since several factors in how her remains were found may possibly point to a murder. These factors include jewelry in her hair and insects found on her body.

The Los Angeles County Coroner agreed to have a medical examiner inspect the area where her remains were found, and Sheriff Lee Baca will meet with Sutton on December 29.