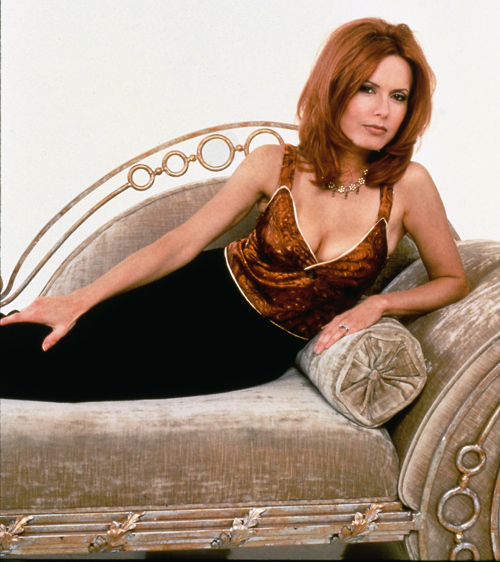 HOLLYWOOD—With the fall television season premiering this month, we take a look at two shows that are planning big fall storylines for the autumn season and an HBO series premiere as well.

“Boardwalk Empire” is HBO’s newest series that is based on the real life history of mobsters and businessmen who helped build Atlantic City, N.J. However, in typical HBO fashion, the show will also give the political side of things. That is the past political control many corrupt politicians in the 1920s held over the citizens of this small seaside community, which took advantage of the prohibition era of America’s history and the Great Depression in order to gain total control over its citizens and a major budding economy in our nation.

Bradley P. Bell, one of the most talented producers and writers in TV history helms the most watched daytime drama on the planet. “The Bold and the Beautiful,” last year’s Emmy-winner for Best Drama Series, has an exciting autumn season planned for viewers. Look for the Stephanie vs. Brooke feud to kick it up another notch, putting one of the ladies in enormous jeopardy, and the role of Thomas Forrester has been recast, giving the character a fresh new face. Jackie Marone is the resident cougar, who may end up with more cubs in her paws than she can handle. The show that seems to never slow down, won’t slow down any time soon. Take a chance if you want to watch a series that is more addictive than cocaine and a lot healthier. Catch multi-Emmy winner Susan Flannery at her very best and a group of actors like Don Diamont, Kyle Lowder and Ashley Jones, who are the new generation of must-see actors.

There is no way a series can remain the number one daytime drama for over 21 years unless it’s doing something right. Bel Air resident Maria Arena Bell’s continuing drama “The Young and the Restless” is better than its been in decades. For viewers who may have stopped watching during the era of her predecessor, it’s time to tune in again, and enjoy the drama that the great Bill Bell Sr. created with his beautiful wife Lee.

It doesn’t hurt that daytime’s biggest star of all time, Lauralee Bell, has returned in the role of Christine Williams, or that veterans like Eric Braeden and Jeanne Cooper are constantly on the front burner of the amazing story. However, Maria came up with a great storyline, making longtime characters Lauren and Jill sisters; she also is writing a groundbreaking and Emmy-worthy storyline about the death of one of the show’s most beloved characters, while bringing the show’s superb history back to the forefront. Those of us who remember that in the early 1980s Nina’s baby boy was stolen by demented Rose DeVille, can now enjoy the fruits of Mr. Bell’s great labor, because Nina’s now grownup son is back in town, just in time for a major tragedy.

The real tragedy is if you are missing these three shows. “Y&R” and “B&B” air weekdays on CBS daytime. They remain television’s top-rated daytime dramas in the U.S.