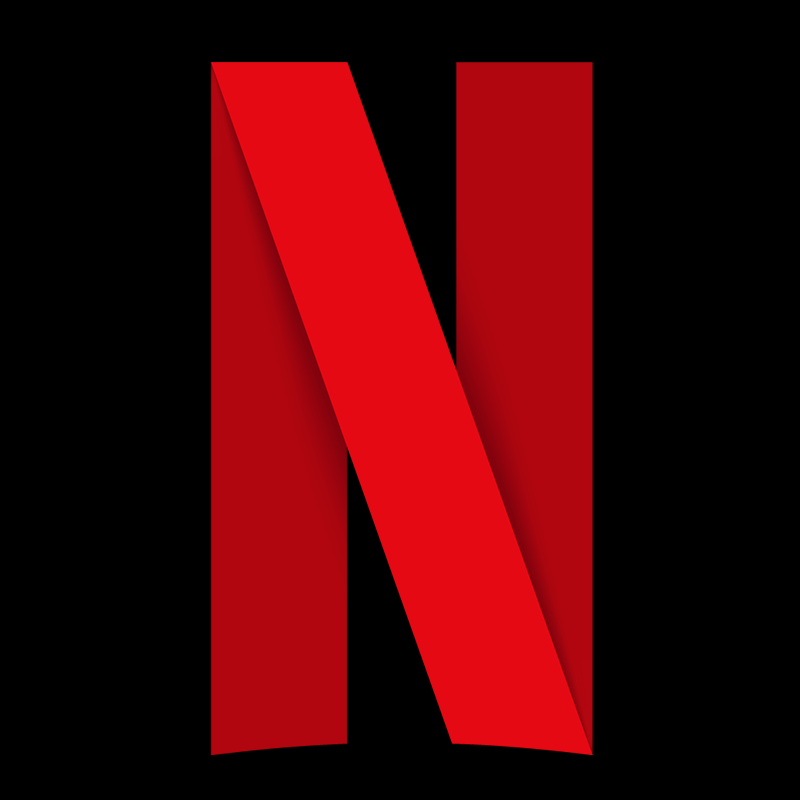 HOLLYWOOD—When it comes to the stock market Netflix is doing really well at almost $535 a share. They just confirmed that it will include video games as part of a subscription package at no extra cost. In a letter to investors, it said it was in the early stages of expanding into games and those for mobile would be added to the platform first.

The California-based company said it expects to sign up 3.5 million new customers in the three months to the end of September-less than the 5.86 million analysts predicted. Of course, the growth during the pandemic in 2020 grew higher than this year. People are going out, since they were locked up for over 15 months. While they continue to focus on improving their service, it now counts more than 209 million paid-up members in total, having seen a surge in sign-ups when consumers were spending more time at home during the Coronavirus-lockdowns.

However, the pandemic slowed and disrupted Netflix, from its production of some big titles. Despite the slowdown on set, in the three months to the end of June the company’s revenues totaled $7.3 billion-about 19 percent higher than a year before. Profits dipped to $1.35 billion, down from $1.7 billion the previous quarter, citing additional investment in improving apps.

Netflix continues on putting more money into production. Given like many companies, always competition from new streaming services entering the market, such as Disney + or Amazon Prime, gaming could provide Netflix with a unique offer, building on efforts such as an interactive episode of Black Mirror called “Bandersnatch.” The competition in the gaming industry is tough and it could take years before it could establish itself in that market.

Netflix recently announced a number of moves in order to aid its transition, such as hiring Mike Verdu, who used to work for a gaming company Electronic Art as its vice president of game development, as well as reportedly expanding its deal with the “Bridgerton” creator Shonda Rhimes to include gaming. So what has driven Netflix to its success? Besides, the fact that everyone was home during the lockdown and the membership went up, of course, they would make money.

Let’s not forget the shows that have become a hit. “Lupin,” “Virgin River,” “Never Have I Ever,” “Twilight,” “Manifest,” “Heist,” “The Twilight Sage: New Moon,” “Gunpowder,” “Milkshake” and more. The success of Lupin and other titles from Netflix, such as “Bridgerton,” “Tiger King” and “Money Heist,” is a sign of the extent of Netflix-which once relied on movies and shows made by other companies-has become a major force in the film-making and television.

The firm, which pioneered streaming back in 2007, has over 500 titles in post-production or preparing to launch and has said it plans to release at least one original film every week in 2021. No surprise, that the bonanza of new material is core to Netflix’s strategy of maintaining its lead as other companies, such as Disney, Viacom, HBO and others, put more effort into their streaming offerings. This is why Netflix keeps on growing and is strengthening its original content library with an array of genres.

While there are no details on what types of games will actually be available. Also, no details on how games will be delivered to Netflix subscribers. Should be interesting. Video games are not only a part of a multi-billion dollar empire, but offering them could give Netflix its next big thing. Netflix is looking to see if it can do to video games, what it did to Hollywood.

Rose’s Scoop: The 74th annual Cannes Film Festival wrapped up. It took place in the French Riviera from July 6 to July 17 which was postponed from its original May schedule. Some of the heavyweights were Isabelle Huppert, Diana Kruger, director Wes Anderson, Tilda Swinton and Timothee Chalamet.