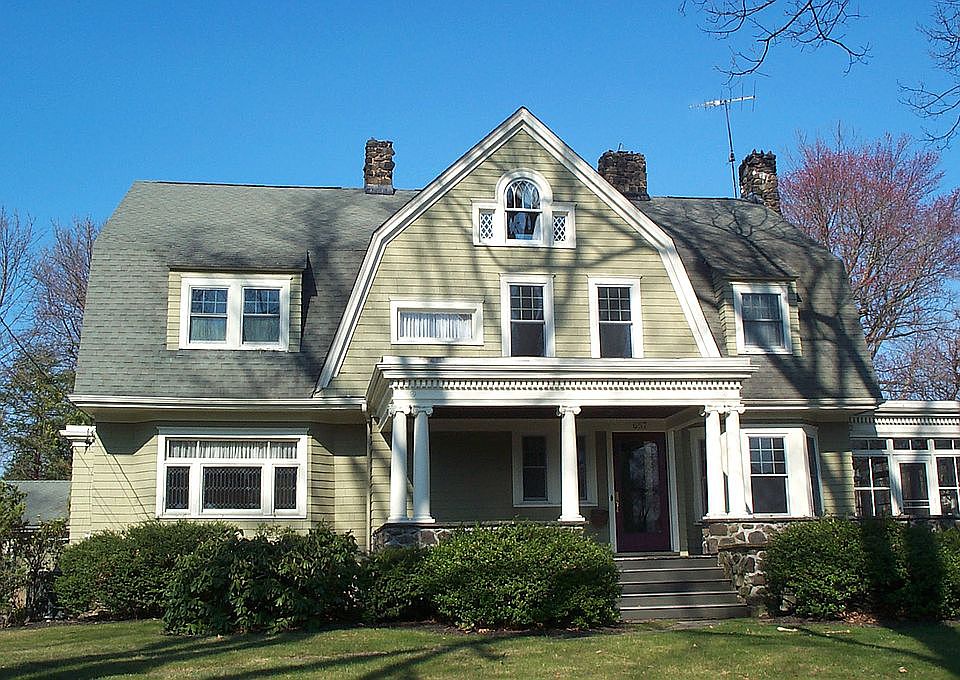 HOLLYWOOD—Netflix is not only showing movies and documentaries, it is now into gaming. Netflix is setting up its own video game studio. In the past, Netflix has purchased small gaming companies, like Oxenfree developer Night School Studio. Netflix is now going to create a studio from the ground up. This new project is being established by former Zynga and Electronic Arts executive Marko Lastikka.

Lastikka, is a distinguished figure in the gaming industry, he co-founded Zynga studio- also in Helsinki, Finland-which he worked on Farmville 3 under his leadership. Back in April, Netflix announced a loss of 200,000 subscribers, with shares also dropping drastically. The biggest drop was almost a million subscribers between April and July 2022, a substantial amount of subscribers, though it still has more than 220 million subscribers worldwide. Well, we don’t have to be a mathematician to figure that if everyone pays an estimated $34 a month, it comes out to $7.48 billion a month.

Netflix purchased Next Games in Helsinki back in March 2022. The interest in the gaming industry has been growing in the recent years. They have also been working closely with Ubisoft, which will see a live-action Assassin’s Creed television series developed, and a Netflix-exclusive mobile game. So why is Netflix losing so many subscribers?

Some have found the shows less interesting and of course, with the recession and with Covid’s boom being over, seems that they are streaming other sites. Some stopped streaming services all together, since times are so tough for even the rich right now. With everyone losing so much money in the stock market, even the rich are bitching. Excuse my language. Due to higher costs, and people budgeting for higher prices and energy bills. The younger audiences are tuning into TikTok and YouTube.

Most people enjoy watching series based on true stories. Finally, Netflix is releasing on October 13, “The Watcher.” The Watcher is an original series created by Ryan Murphy and Ian Brennan. The series follows the true story of a married couple, who after moving into their dream house in Westfield, New Jersey, are harassed through letters signed by a stalker named “The Watcher.”

The series is part of Netflix’s Halloween 2022 lineup. The cast stars, Naomi Watts, Bobby Cannavale, Jennifer Coolidge, Mia Farrow and many more. The trailer begins with piano keys being slowly tapped in a creepy manner as a young girl reads a letter to her family that just moved into 657 Boulevard, in Westfield, New Jersey. The series follows married couple Nora and Dean Brannock, played by Watts and Cannavale, as they purchased their dream home, put all their savings into closing the deal, they soon realized that the neighborhood is “less than welcoming.”

The true saga began in 2014 when Derek and Maria Broaddus purchased the 1905 Dutch colonial for $1.3 million, hoping to raise their three children there. Even before they moved in, an anonymous letter writer began sending threatening letters with disturbing references to their three children.  The family said they were too scared to move into the six-bedroom house due to the threats the letters contained, such as “allow me to watch you and track you as you move through the house” and referring to the children as “young blood.”

To this very single day, no one knows the real-life letter writer who sent the horrifying messages to the family. Back in August 2019, the home was finally sold for $959K to another couple, Andrew and Allison Carr. The Broaddus family tried to sell the home multiple times and was forced to drop the price. The Broaddus couple also tried to sue the previous owners of the home in 2016, claiming they knew of “The Watcher’s” threatening letters yet didn’t disclose any information while selling the home. A Superior Court judge eventually dismissed the lawsuit in 2017. Should be a very interesting series.