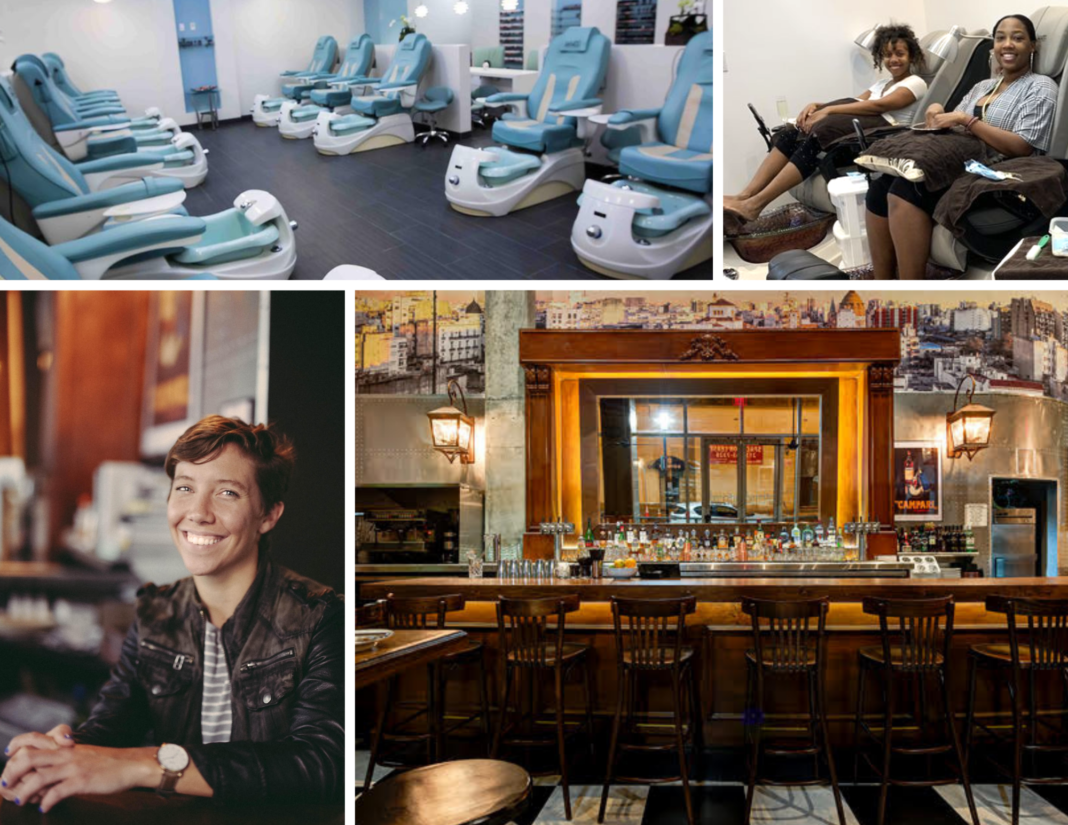 UNITED STATES—With the pandemic stretching into its ninth month, small business owners have turned their attention to developments in Washington.  Lawmakers have agreed on a new $900 billion stimulus bill with a second round of PPP funds for small businesses that have seen a reduction of at least 30% in revenues.  The bill also includes a provision allowing deductions for PPP expenses that result in PPP loan forgiveness.

Like all restaurants across Los Angeles, Barcito & Bodega had to pivot its business when the pandemic hit in March. Cocktail hour became a thing of the past. Without the ability to offer indoor seating to diners, the Latin American cafe and cocktail bar had to revamp its business model eventually transforming into a deli and bottle shop that focused on takeout and delivery.

With revenues down 80% year-over-year, restaurateur-turned-retailer Andrea Borgen Abdallah applied for funds through the Paycheck Protection Program and was approved for a $75,000 loan which has long been depleted.  A new stimulus bill from Congress may offer a second round of funding to struggling businesses like Barcito & Bodega as well as clarification on loan forgiveness.

“Because we never closed, I’m confident we’ll qualify for forgiveness, as most of that money was spent on payroll,” said Ms. Abdallah.  “But, you never really know until you get the final okay.”

Originally, 75% of PPP funds were supposed to be earmarked to save jobs, but the Small Business Administration later revised the minimum threshold to 60% with the remainder used to pay rent and utilities.

However, loan forgiveness is not guaranteed.  It requires another application that business owners fear can be rejected if the information and supporting documents are not accurate.

To add to the confusion, the Internal Revenue Service recently stated that expenses that are paid with forgiven funds are not deductible.  What was conceived as a tax-free lifeline under the CARES Act was seen as taxable income in the eyes of the IRS.

“We have a lot of expenses to deduct,” said Ms. Abdallah.  “Now, we have to worry about the IRS reclassifying a forgivable loan as income.”

Wynn Nail Spa is preparing to apply for loan forgiveness and is facing a similar predicament.  Wing Yu, one of the nail salon owners, recently spent an hour with his accountant trying to understand the impact of the latest IRS tax ruling.

“It was heart-wrenching to furlough everyone for the third time this week,” said Mr. Yu.  “And, it’s been mind-boggling as we navigate ever-changing forgiveness terms and arcane tax codes.”

After being ordered to shut down by the County health department, the nail salon operator applied for a PPP loan as a safety net for its staff of 30 nail technicians.  $120,000 was approved, but the funds were only sufficient to cover ten weeks of payroll and less than half of the rent and the cost of PPE and safety improvements.

“The new stimulus bill couldn’t come soon enough,” said Mr. Yu.  “Not only do we need more economic assistance, we can also use the tax relief.”

With all the financial uncertainty, the two business owners had to get creative to save their businesses.  Wynn Nail Spa has set up an online shop to sell hand-made masks and bejewelled slippers while Barcito & Bodega has been approved to ship wine in California.  They are doing everything that they can to survive the pandemic.

Through all the ups and downs, they both agree on one thing: prioritizing the well-being of their employees.

“The only thing that scared me more than losing my restaurant was throwing my employees off their health insurance during a global pandemic,” said Ms. Abdallah.

“We’ve trained our nail technicians to sew masks so that they can work from home,” added Mr. Yu.  “When we finally re-open, we’ll have those masks as well as gloves, face shields, and plexiglass dividers in place to protect our team.”