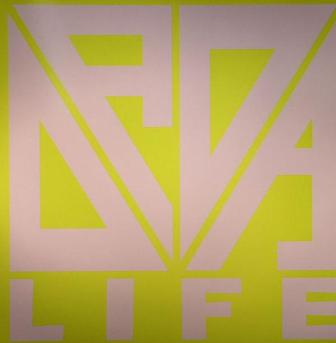 HOLLYWOOD—On November 5, police arrived at the Avalon Hollywood nightclub to quell an impending riot, which erupted into a physical attack involving several suspects.

Police responded to 1735 Vine St. at around 12 a.m. after it was reported that the nightclub was overcrowded. The police encountered individuals who were not allowed to enter the venue due to potential overcrowding; clubgoers then attacked police with rocks, bottles and other objects. The Avalon Hollywood has a capacity of 800 patrons on the main floor.

The officers summoned additional backup and wore protective gear in an attempt to contain the raging suspects. The night ended with several arrests, but no one was seriously hurt.

The venue promoted an event called “Control,” which presented “Dada Life, Boy 8 Bit and Huoratron,” from 9:30 p.m. to 5 a.m. on the day of the incident. “Dada Life” consists of Swedish electro house pair Olle Corner and Stefan Engblom, who are known for music videos such as “Happy Hands and Happy Feet,” “Let’s Get Bleeped Tonight” and “Unleash the [expletive] Data.”

Avalon Hollywood, formerly known as The Palace, is located across the streetfrom the Capitol Records building. The entertainment hot spot has served as a time-honored venue for mainstream music genres such as dance, electric, house and techno.