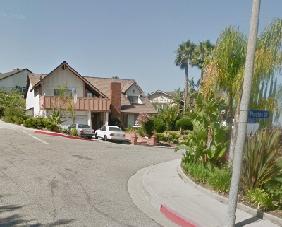 The car had reportedly lost control and went careening through several streets, taking out a fire hydrant and a fire hydrant on the 4500 block of North Winnetka Avenue. The vehicle came to a halt after crashing into several cars on the 20100 block of Ruston Road, according to the Post Periodical.