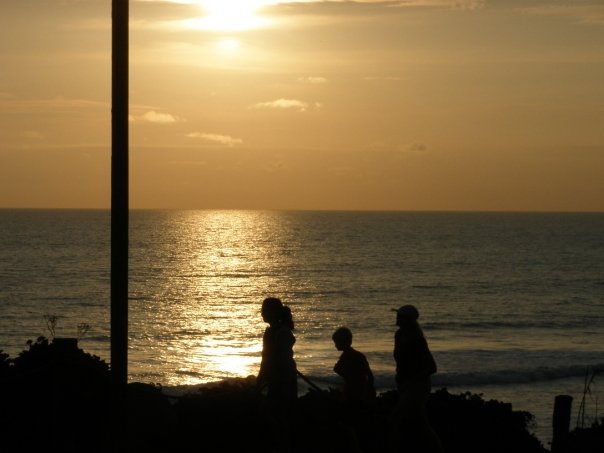 SANTA MONICA—If state legislator’s have their way, smoking in all public parks and beaches may soon be banned. Assembly members in favor of the ban cite cigarettes as a danger, both in terms of their ability to start accidental fires, and the danger of second-hand smoke. Currently, smoking has not been outlawed at state parks or beaches, though it has been increasingly looked down upon.

On Thursday, March 18, the vote to ban all public smoking in California fell short of needed votes. Another vote is expected to take place early next week.

Senate Bill 4, which was introduced by Long Beach Assemblywoman Jennie Oropeza, is titled “The No Smoking at State Parks and Beaches Act.” If put into law, the legislation would impose a fine of at least $100 or $250 on those caught smoking at state parks and beaches. According to Oropeza, there are a number of reasons why the bill would be an integral one for state safety. Oropeza cited the EPA’s claim that cigarette stubs act as marine debris and harm marine life, accounting for “38 percent of all debris items found on beaches” in the U.S.; that “smoking-related debris poses a persistent and serious threat to marine life and beachgoers over California’s 1,100 miles of coastline”; and that according to the state Department of Forestry, “smoking has been found to annually cause more than 100 California forest fires and more than 3,400 acres of damage.” Oropeza also blamed smoking for “four of the 25 worst wildfires in California” between 1929 and 1999, which have caused well over $1 billion in damages.

Assemblywoman Julia Brownley, a Democratic representative from the 41st District (which includes such areas as Santa Monica, Pacific Palisades, Topanga and Port Hueneme) is one assembly representative pushing for the ban. Santa Monica currently prohibits smoking on city beaches or on many areas of the pier. Santa Monica Municipal Code 4.44.020 sets forth the regulations on smoking at public beaches and parks. The non-smoking regulation has been in place since May 2004.

Currently, those who break non-smoking regulations (smoking within a 25-foot radius of children’s play areas) are subject to a fine of $250. If passed, Senate Bill 4 would fine anyone found smoking a “cigar, cigarette, or other tobacco-related products on a state coastal beach or in a unit of the state park system,” in addition to allowing the “relevant state agenc[ies]” such as the state Department of Parks and Recreation to “develop and post signs at a state coastal beach or a unit of the state park system to provide notice of the smoking prohibition. The law would also require the smoking ban to be enforce “once signs have been posted [alerting] the public to the smoking prohibition, but, this bill would authorize warnings to be given before signs have been posted.”

Senate Bill 4, in its current form, would seek to prohibit “smoking on any state coastal beach or or state park unit, except in adjacent parking lots.