UNITED STATES—The body of University Of Mississippi student, Alexandria ‘Ally’ Kostial, 21, was discovered near Sardis Lake on July 20. Authorities have arrested Brandon Theesfeld, 22, of Longview, Texas, who was dating Ally on and off for 3 years. Kostial, originally from St. Louis, Missouri, was a Marketing student at Ole Miss.

Theesfeld’s father, Dr. Daniel Theesfeld had a history of bailing his son out of trouble.  According to ABC News, Dr. Theesfeld is claiming his son is innocent in the murder of Ally Kostial.

According to reports, it was “an open secret among friends” that Ally was pregnant with what she believed to be Theesfeld’s baby, which he publicly stated he did not want.  Ally was 17 weeks pregnant at the time of her murder.

Brandon bragged of his promiscuity on social media.

Surveillance video depicts Ally coming out of Funky’s bar in Oxford, Mississippi. A search lasted for 5 days leading investigators, where her body was discovered by Buford’s Bridge. Buford’s Bridge is in a remote fishing area about 30 miles from campus. Ally sustained multiple gunshot wounds to her abdomen and torso killing her and her unborn child. 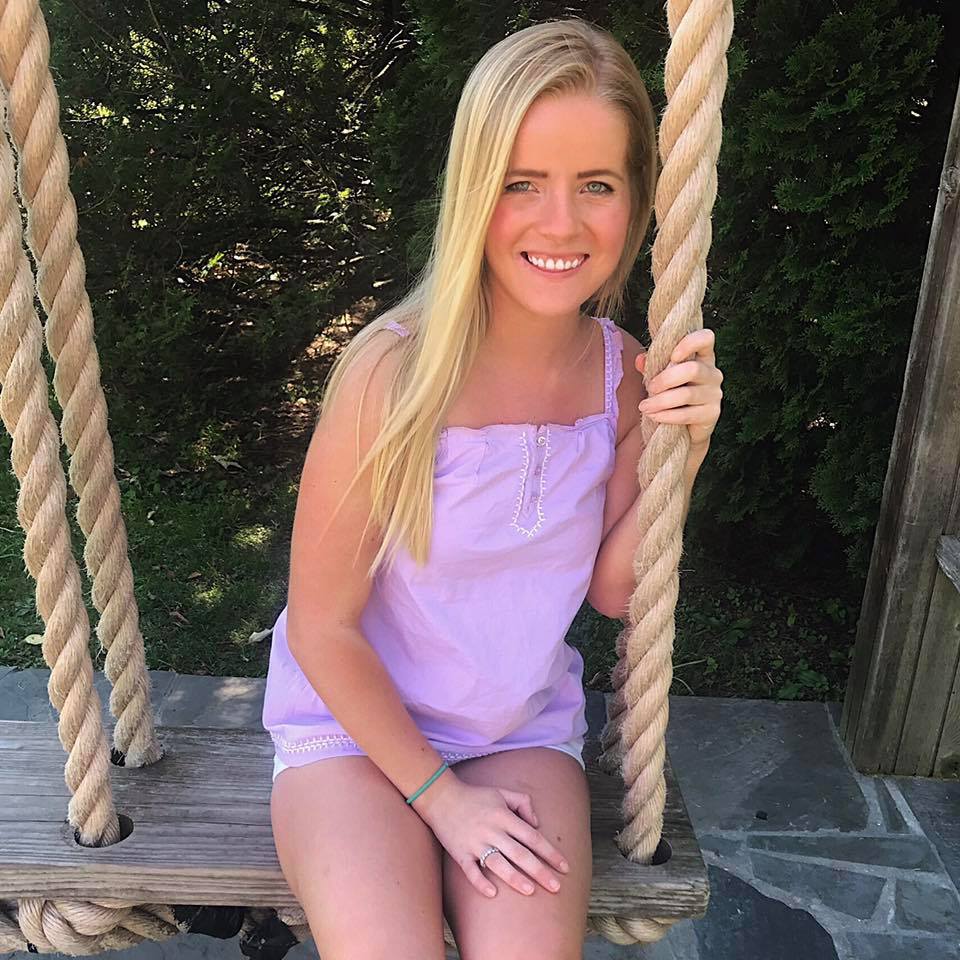 CBS News 4 covered the tragedy reporting live from Linberg High School where Ally attended and the site of a vigil held in her memory. The funeral was kept private.

SEARCH FOR A MOTIVE: Hundreds from Mississippi to Missouri are mourning the death of St. Louis native, Ally Kostial, almost a week after she was found shot to death 30 miles from The University of Mississippi – Ole Miss. Brandon Theesfeld is behind bars without bond. Investigators still looking for a motive. STORY: https://www.kmov.com/news/dorm-neighbor-of-brandon-theesfeld-suspect-in-ally-kostial-case/article_b1feb3f0-ae39-11e9-872f-2b21757acfd3.html

Canyon News reached out to Ole Miss for comment but did not hear back before print.

Quamontae Smith Identified As Suspect Wanted In Attempted Murder Of An...