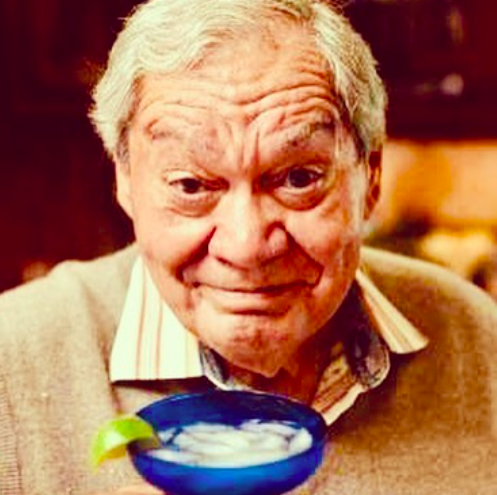 SHERMAN OAKS—Ray Vega, founder of Casa Vega, passed away on Monday, January 11 at the age of 85. Casa Vega, located at 13301 Ventura Blvd., is known for its Mexican cuisine and has been in business for over 62 years.

“Casa Vega is located on famous Ventura Boulevard and is one of the longest continuously family-owned restaurants in all of greater Los Angeles. Casa Vega’s roots go back to famous Olvera Street in downtown Los Angeles. Rafael ‘Ray’ Vega opened Casa Vega in 1956 after being inspired by the success of his parents’ earlier restaurant, Café Caliente, which was on Olvera Street and operated throughout the 1930’s. Casa Vega serves authentic, delicious food and drinks in a warm and festive atmosphere.”

The restaurant is currently ran by Ray’s daughter, Christy.

“It breaks our heart to announce the passing of our founder, Rafael ‘Ray’ Vega… Ray’s parents immigrated with him from Tijuana with dreams of owning a restaurant in LA. He grew up at his parents restaurant on Olvera Street in DTLA. Ray started Casa Vega when he was a 22 years old – a young Mexican kid with an amazing magnetic zest for life. Business took him to Las Vegas and he started many, many successful businesses in Nevada and California. But his heart was always at Casa Vega. After retiring, he immediately moved back to his home town of LA and was a daily fixture at Casa Vega for decades. He greeted everyone with a smile, a hug and maybe a chili pepper pen, if you were lucky 😉 Ray graced the tables to make sure everyone was happy. He bought you that drink on your birthday and was always the first to get up to dance at party. He loved making sure everyone was comfortable and having a good time. Ray loved his employees. He felt we are all family. Undoubtedly, Ray’s biggest love was his family. We will miss him unbelievably. Our hearts are completely broken. Ray is survived by his wife Charleen and children Kelly, Robbie and Christina. The Vega Family will continue to carry on his legacy,” reads a statement on the company’s Instagram page.

Others have expressed their condolences. One user wrote, “Oh I’m so so sorry to hear this, Christy. Sending you love, hugs and sympathy.” Another user wrote, “So, so sorry for your loss. We knew your father. He was coming to our restaurant for lunch with the Rotary Club. Wonderful and kind man. Always with a smile. Always positive. He will be missed.”

Tips On Progression Within Your Chosen Career