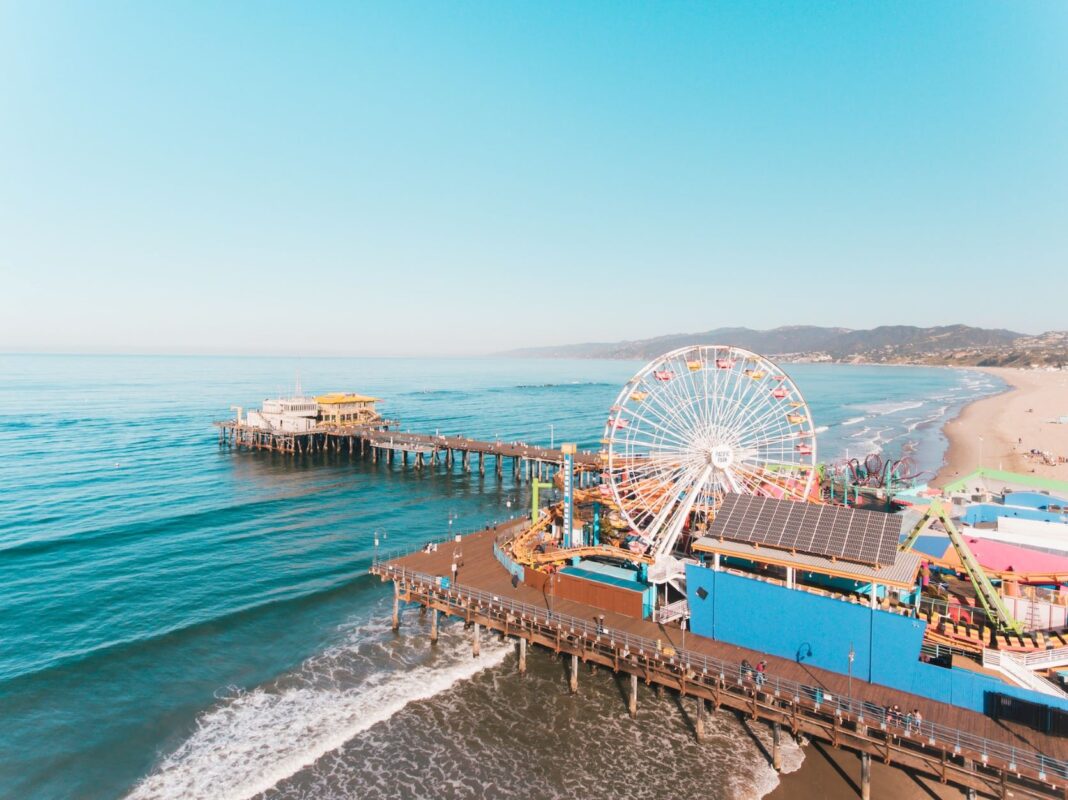 The city of Santa Monica reported in a press release that the bridge is 83 years old and beyond its original design life span. Santa Monica developed multiple alternatives for full replacement of the bridge, identified within the draft environmental document. The Pier Bridge was originally constructed in 1939 and connects the intersection of Ocean Avenue and Colorado Avenue with the world-famous Santa Monica Pier.

The document can be accessed by visiting the project webpage at www.santamonica.gov/santa-monica-pier-bridge-replacement-project as well as in-person at:

The public comment period starts on September 22 and will end at 5:30 p.m. on November 10. Comments can be made via email to Omeed.Pour@santamonica.gov. Comments via postal mail can be sent to:

A public meeting where staff will present the project and collect written comments on the environmental document will take place on October 13, at 6:30 p.m., at Santa Monica Institute (SMI) Training Room, 330 Olympic Drive, Santa Monica, CA 90401.