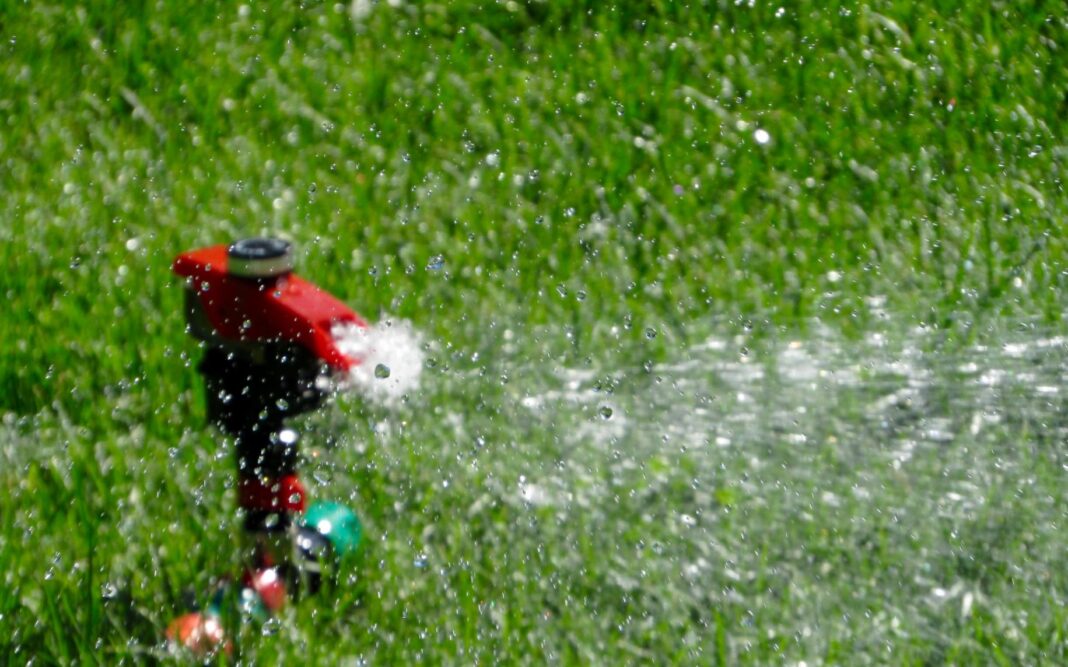 WEST HOLLYWOOD—The city of West Hollywood is asking residents to decrease water consumption as Southern California is facing severe drought conditions. The city reported in a news release that western U.S. scientists have found extreme dryness since 2000 has become the driest 22-year period in at least 1,200 years, a “megadrought that research shows is being intensified by climate change.”

The Los Angeles Department of Water and Power’s (LADWP) water conservation rules are now in effect. All LADWP customers — residential and commercial — are limited to two-days-a-week outdoor watering as well as other water use restrictions. LADWP customers with street addresses ending in odd-numbers may water on Mondays and Fridays and customers with even-numbered street addresses may water on Thursdays and Sundays, before 9 a.m. or after 4 p.m. LADWP’s new rules call for no watering between the hours of 9 a.m. and 4 p.m., regardless of the day.

The new LADWP restrictions include recommended practices: the use of pool covers to prevent evaporation, and the washing of vehicles at commercial car wash facilities. Hand watering is allowed every day before 9 a.m. and after 4 p.m. if the hose is equipped with a self-closing water shut-off device.

Existing water conservation practices that continue to be in place include:

-Watering with sprinklers using water-conserving nozzles for up to 15 minutes, twice a day, on the permitted watering day

-No water should flow off of property

-No water should leak from any pipe or fixture

-No watering within 48 hours after a measurable rain event

-No hosing of driveway or sidewalk

-More information on the new watering days is available at www.ladwp.com/wateringdays.

Residents of West Hollywood and businesses served by two water utility companies: Beverly Hills Public Works and LADWP. Both utilities are asking customers to continue to use water efficiently. Residents and businesses should voluntarily decrease water use to help preserve the region’s water storage reserves in response to extreme drought conditions. More than half of the water used in Southern California is imported from the Northern Sierra and the Colorado River. Both of those sources are facing severe drought conditions; crucial storage reservoirs have never been lower.

The Metropolitan Water District’s Board of Directors declared a Water Shortage Emergency calling for consumers and businesses to limit water use and help preserve the region’s storage reserves. The West Basin Municipal Water District’s Board of Directors has moved to activate its Water Shortage Contingency Plan (WCSP) and declare a Water Shortage Emergency for the service area representing nearly one million people in 17 cities and unincorporated areas in Los Angeles County, including West Hollywood.

West Hollywood offers tips for saving water on its website at www.weho.org/waterconservation. Visit the State of California’s “Save Our Water” drought action website at https://drought.ca.gov to learn about being drought-aware and using water wisely.

Water conservation tips are available at:

West Hollywood produced an Emmy Award-winning 60-second public service announcement (PSA) video called “Winter is Coming! But the Drought is Far From Over.” Designed as a mock TV-series preview trailer, the PSA is based on the hit HBO series Game of Thrones: https://youtu.be/ybKFa2X6RB8.