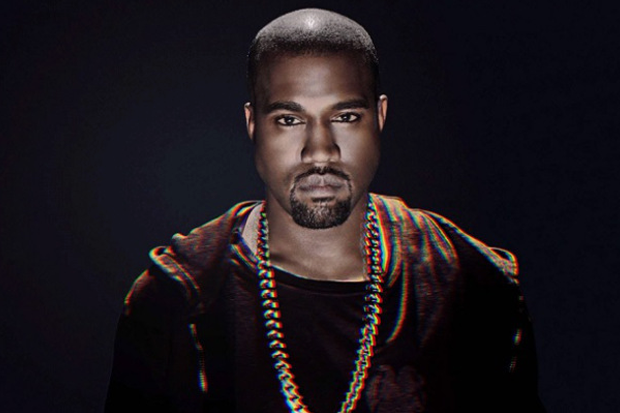 HOLLYWOOD—No surprise here that the first hip-hop billionaire is Jay-Z. He and his wife Beyoncé are now worth a combined $1.4 billion. Whoever thinks that music is a dying business, really needs to rethink that notion. Back in 2007, Jay-Z made a bold statement in a song about his lyrical prowess: I’m already the G.O.A.T-next stop is the bille. Sure enough, Forbes declared him hip-hop’s first billionaire earlier this month. I wonder who will be the next billionaire from the rap world?

In second place, is Dr. Dre, who has a net worth of an estimated $800 million. It’s been five years since Dr. Dre proclaimed himself a billionaire, but Forbes still doesn’t agree with the assessment made in the wake of Apple’s $3 billion, 2014 purchase of his Beats by DRE headphone line.

The super producer owned an estimated 20 to 25 percent of his company at the time; of the $2.6 billion Apple paid upfront in cash. Another $295 million was to cover debt payments, leaving Dre with a little over $500 million. Diddy is in third place, his business career began a the age of 12, yes, delivering newspapers. He definitely has a business mind. The artist formerly known as Puff Daddy, has an interesting resume, including cable network Revolt and the clothing line Sean John. While he sold much of his stake, he still retains a sizeable piece. Ciroc, the main course of his fortune, is growing once again after case volumes fell from all-time highs in recent years-making the impresario perhaps the most likely candidate to join Jay-Z in the billion club. He has an estimated $740 million and climbing.

In fourth place, is Kanye West with an estimated $240 million. Onetime protege of Jay-Z, the super producer has been making headlines recently for his Sunday Service, an invitation-only-get-together mostly in Southern California that is reportedly frequented by the likes of Courtney Love and Tyler, the Creator. He took the show on the road back in April for a Coachella service on Easter Sunday featuring appearances by Chance the Rapper, DMX and a gospel choir-while hawking socks and “holy spirit” sweatshirts.

However, selling church clothes won’t be enough to push West into the ten-figure territory. Despite declaring himself $53 million in debt and beseeching Mark Zuckerberg for $1 billion to fund feature creations, West makes his debut on the list thanks to another patron: Adidas, which lured West and his Yeezy shoe line from Nike several years ago. West’s wealth is predicated on a conservative estimate of that brand’s value. If he continues, perhaps he could one day join his sister-in-law, Kylie Jenner, as a self-made billionaire.

Last but not least is Drake. The 32-year-old Canadian is the youngest on the list by a decade, however, he gaining quiet a momentum from his hip-hop’s statesman. Drake’s fortune grew 50 percent over the past year, boosted by his real estate interests and his Virginia Black whiskey, as well as his lucrative tour and new residency at the XS Nightclub in Las Vegas.

West will attend the service of Pastor Joel Osteen on coming Sunday, November 17, according to Donald Iloff, Jr., a rep for the church in Houston, Texas. He is scheduled to have a 15-20 minute conversation with Osteen at the 11 a.m. service and will return for the 7 p.m. service to perform with his choir. His wife Kim Kardashian explained in an interview back in April, what her husband’s services are all about.

She also said, “Everyone that comes understands it’s just a really healing experience with an amazing choir and amazing messages about love to start off your week.”

The idea for West to go to the church came together while the rapper was in town for the Travis Scott’s Astroworld Festival. Scott has a daughter with West’s sister-in-law, Kylie Jenner. West is also good friends with Osteen. He appeared at the Forum arenas in Inglewood, California, and at New Birth Missionary Baptist Church in Atlanta, Georgia. Pastor Osteen, the ultra-televangelist whose megachurch sermons are viewed by millions of people each week, will definitely boost his popularity.

Lakewood Church boasts a 45,000 person congregation, in addition to the millions of viewers, and let’s not forget Sirius XM Radio. It’s still unclear if West’s wife and children will be present. Typically they are present for the rapper’s weekly Sunday service.

Rose’s Scoop: Caitlyn Jenner, 70, will join the cast of the British version of “I’m a Celebrity…Get Me Out of Here.”