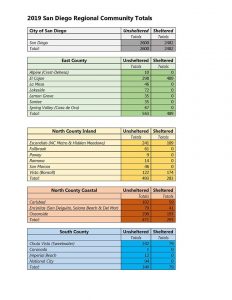 Carson attributed the city’s efforts to cut some construction regulations as part of the reason homelessness declined in the San Diego area.

“There are a lot of good, smart people, even in California,” Carson said at a roundtable discussion held at the Stella apartments, which is one of the sites funded by HUD.

According to a press release, Blue Water Apartments and The Stella provides a total of 160 apartments for formerly homeless, low-income individuals, and families with special needs. 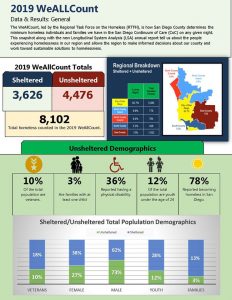 Projects such as Stella and Bluewater in San Diego’s Grantville community are able to be fast-tracked due to the city’s efforts to update community plans, and streamline project reviews for affordable housing.

“San Diego exemplifies the progress that can be made with communication and the realization of common goals across all levels of government,” said Carson. “As we continue to shred excessive regulatory barriers, like we did here today in San Diego, we will see an increase in affordable housing choices available to residents across the country.”

“The City of San Diego continues to implement the most forward-thinking housing reforms in California as we do our part to address the statewide housing crisis. Projects like Stella are the culmination of those efforts to lower costs and speed up the construction of more affordable housing. We’re excited to share our progress with Secretary Carson and how we plan to take our efforts to the next level this year,” said Faulconer.

The homeless population has dropped by nine percent in San Diego since 2015. The rate did rise slightly from 2018-2019.