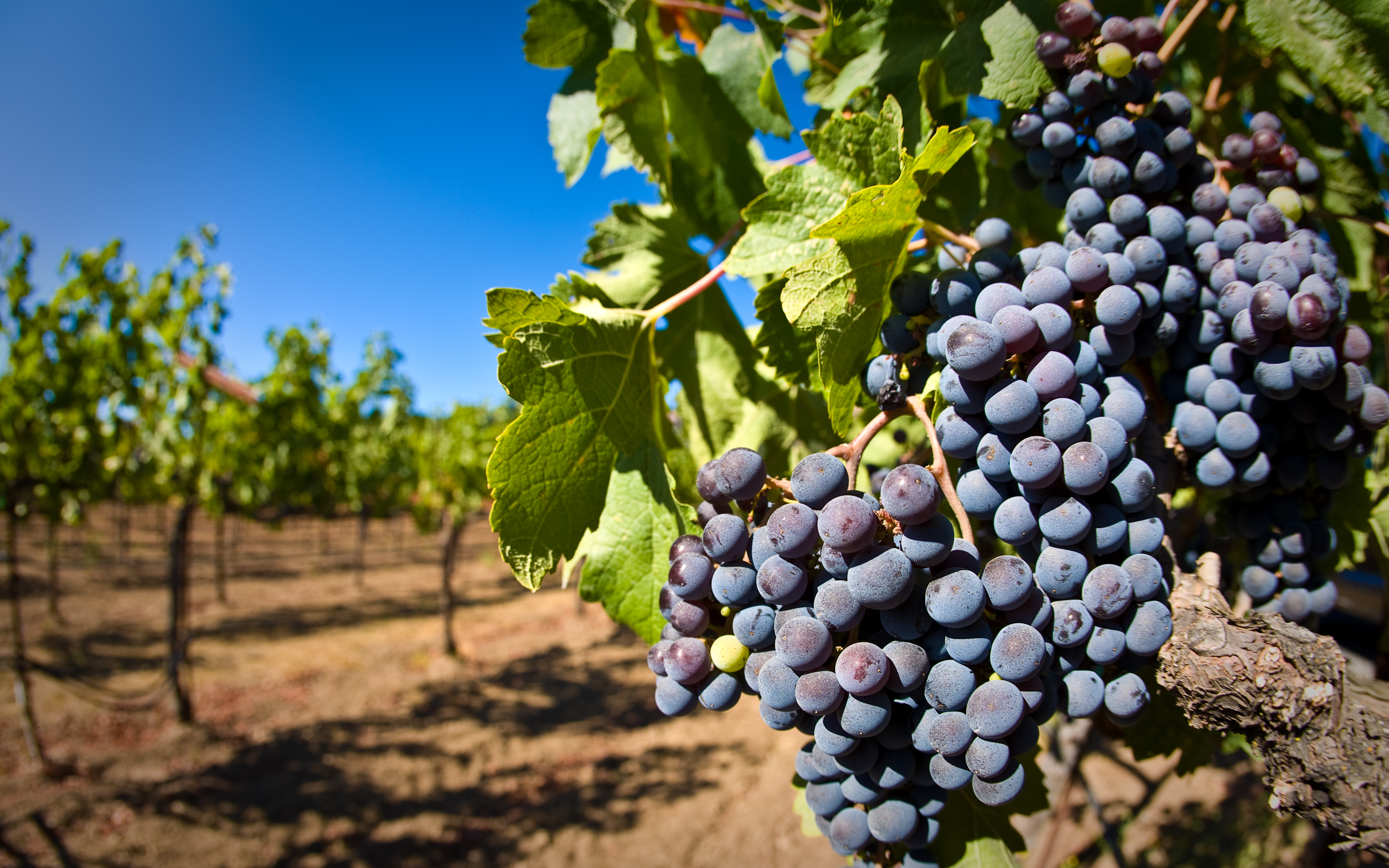 SANTA MONICA—A temporary ban on any new or expanding vineyards in the northern area of the Santa Monica Mountains was approved by the Los Angeles County Board of Supervisors on Tuesday, June 16.

The ban, coming from concerns of water use during the drought, will cover a 32 square mile northern patch of the mountains including unincorporated land west of Los Angeles and reaching all the way to the Ventura County line. The temporary ban will allow county designers to review vineyard-related water issues, including inspecting water runoff for chemicals or pesticides, and allow them to make decisions on future conditions that should be instituted.

The need for the ban, according to Supervisor Sheila Kuehl, was brought up because 32 vineyard establishment applications have been submitted since May of last year. These applications, if approved, would lead to the development of approximately 495 acres of land in the area. Last year supervisors implemented a similar ban in an 81 square mile coastal area near Malibu through a development plan.

Many vineyard operators opposed the ban saying that they are being unfairly targeted. They say other industries, such as agriculture, consume much more water, but they are not being reviewed.  Supervisors voted 4 to 1 for the ban, with the dissenting voice coming from Supervisor Michael D. Antonovich. A public hearing will be held by the board July 28 to review the issue further.