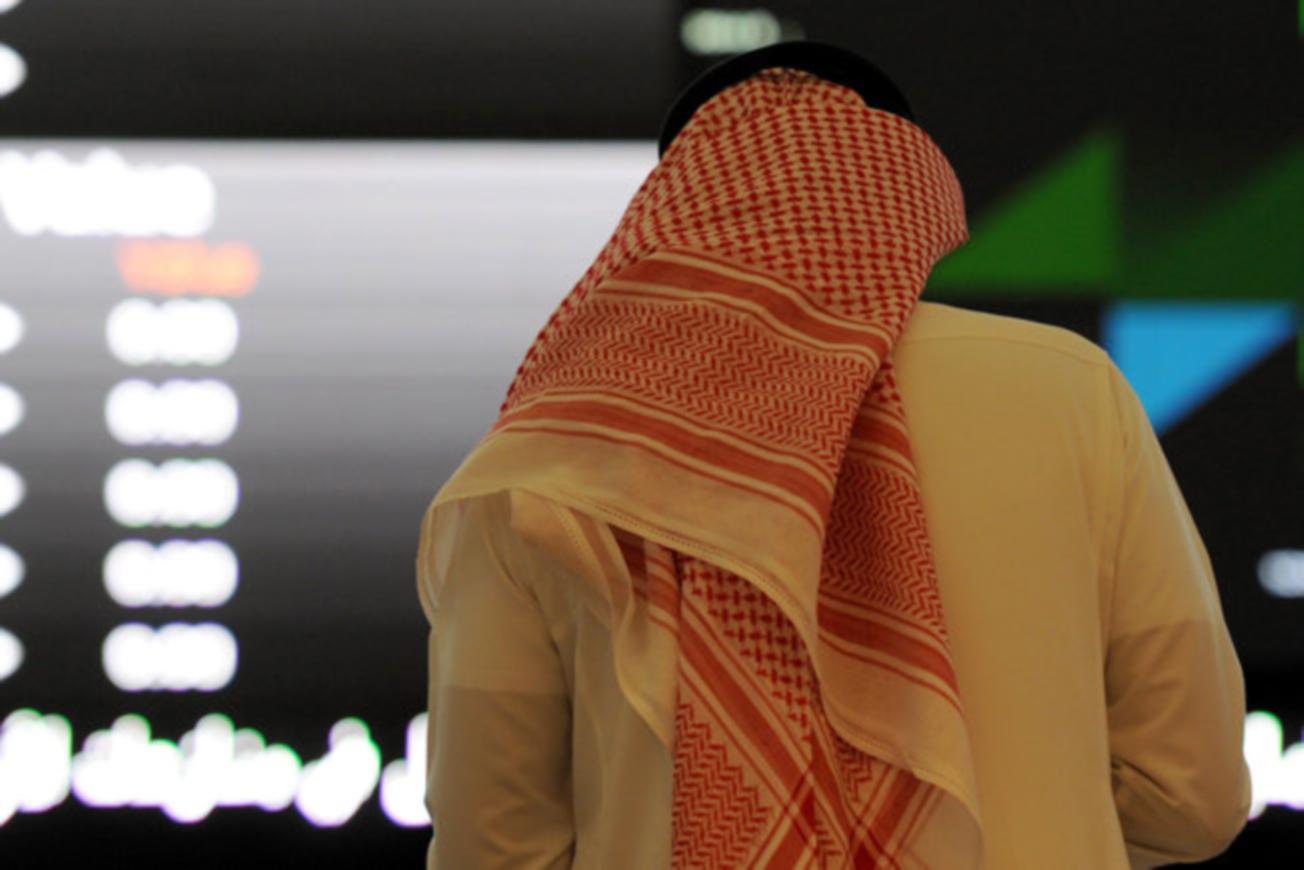 The Wallingford Drive home, which houses his $37 million compound, located in the gated neighborhood of Beverly Glen, has been evacuated by the Prince who was arrested last Wednesday, then released on a $300,000 bond. It was reported a neighbor saw a woman covered in blood climbing over the 8 foot wall of the home.

Al-Saud is due in court on October 19 on charges of forced oral copulation with an adult. He is also facing charges from four others who allege the prince assaulted them as well.

According to reports, Al-Saud might have fled after posting bail on September 24. Since the United States has no jurisdiction over Saudi Arabia, authorities believe he may be safe there. If Al-Saud travels to other countries throughout the world, he could possibly be forced to come back to the U.S. to face charges.

If Al-Saud is caught in a country in which the United States is free to make arrests, the Justice Department would be required to issue a provisional arrest in addition to a extradition treaty.

According to Los Angeles District Attorney’s Office, it is unclear as to the exact charges that will be filed once Al-Saud is arrested. As of right now, five people have allegedly faced victimization from the suspect.

Detective Mark Fassam from the LAPD believes there to be enough evidence to charge Al-Saud. According to Fassam, “A lot of information is already out about this case from the neighbors. At this time, my focus is more on not his whereabouts, but on getting charges filed with the district attorney.”

“This looks like it was something that went out of control and people obviously got violated,” says Fassam. “It doesn’t sound like it’s a common occurrence with him.”

The LAPD has not released a photo of the suspect, as the investigation is still ongoing.