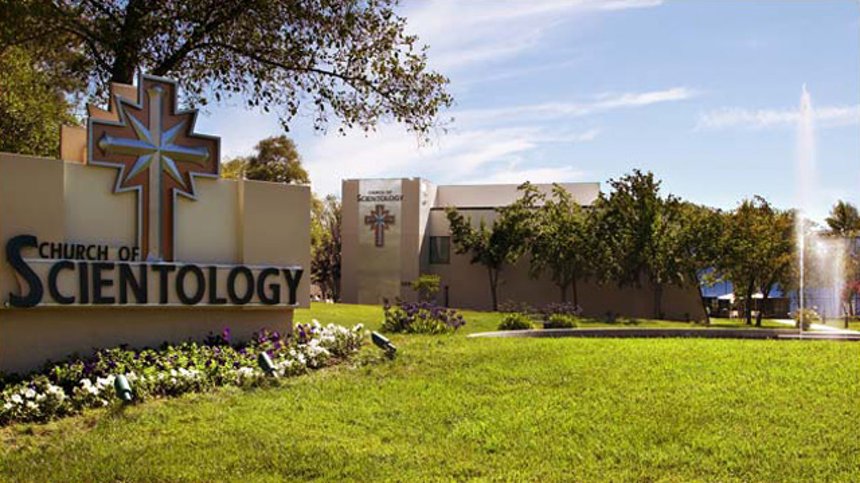 LOS FELIZ—The Church of Scientology has requested a second delay on a hearing regarding their plans to hang a 15-story LED sign of their logo on Sunset Boulevard.

The original public hearing had been set for June 16 in front of the Los Feliz Neighborhood Council (LFNC) during their monthly governing board meeting.  It was rescheduled to July 21, at the church’s request, in order to allow them more time to prepare their case. The Church of Scientology has asked for another postponing in order to give them more preparation time.

The LFNC “officially advises the Mayor, City Council and City Departments on behalf of Los Feliz on all things municipal” and are “a conduit to city hall, dedicated to keeping the neighborhood a great place to live, work, and play,” according to their website. It is comprised of an executive committee and 16 governing board members.  These members each represent a different sub-committee focused on specific topic areas, including public safety, neighborhood improvement, education and environmental affairs.

The July 21 LFNC meeting, which began at 7:34 p.m. and lasted nearly five hours, featured a period of public comment about the proposed signage, despite the church’s absence.

Resident Frank A. Novak asked, “Why do they need their logo to be seen by thousands of homes for miles? Do they feel the need to loom over us like some great overlord with a laser bright LED lit sign?” Novak also expressed concern for the possibility that allowing this sign would set a precedent for other people and organizations to do so as well.

“Let’s preserve our calm neighborhood visual environment and not allow anyone to commercialize and blight our peaceful sky,” suggested Novak.

The LNFC also received public comment cards from five other members of the Los Feliz community.

In April 2011, the Church of Scientology purchased the building from KCET.  The church has plans to turn the space into a global media center called Scientology Media Productions. In a press release posted on their website on January 1, the church explained that the center “will revolutionize the Church’s communications footprint throughout the print, broadcast, and internet media worlds as a state-of-the-art hub helping beam Scientology’s message all over the globe.”

The Church of Scientology has not provided an exact date for their rescheduled hearing.

“Malignant” Is A Horror Mess!