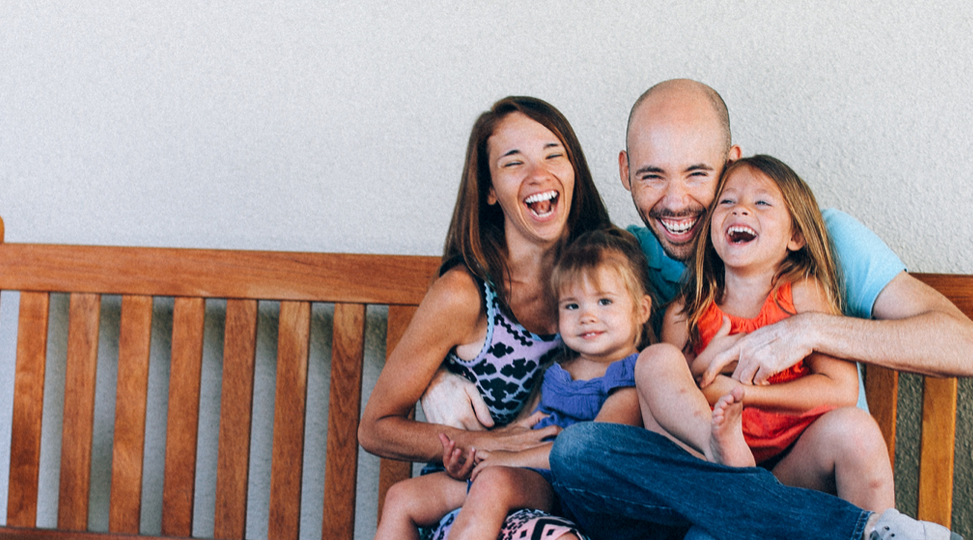 UNITED STATES—Sheena McFeely is a Deaf advocate, experienced ASL instructor, vlogger and creator of ASL Nook, founder of The Pearls and most recently, acclaimed author. In May 2015, McFeely published the first book in her new children’s book series, Shay & Ivy. 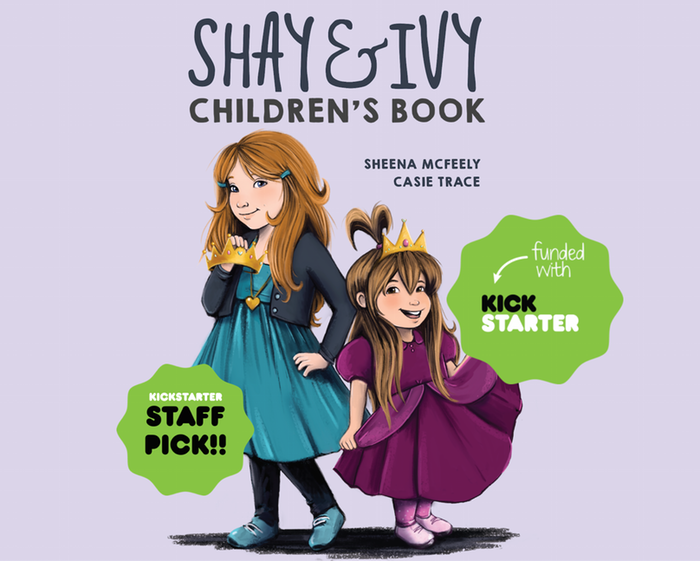 Canyon News: Congratulations on the successful publication of the first book of your children’s series, “Shay & Ivy!” The book’s main message is to encourage children, women and little girls especially, to simply be themselves despite societal and cultural expectations. Why do you feel this is important, especially for deaf women? Did you personally experience a lot of pressure to be a certain way growing up?

Sheena McFeely:  Growing up as a Deaf person attending a [mainstream] school, I was known as the “Deaf girl” among by my peers. I did not like that, so I challenged that label. By doing so, I enrolled into ASL classes for two years to hopefully become friends with my classmates learning my language. Sure enough, those who became friends with me got past the label “Deaf” and had the privilege witnessing other sides of me.

I did not embrace my feminine side until I became a mother to two girls. Raising them opened my eyes to how women are represented in media. With that in mind, I wanted my girls to be outside of the box the society created little girls to be in—everything pink, glittery, and princessy. We all know there is so much [than] just that. Waiting around is definitely not in my blood so, I came up with a book to encourage girls to go beyond the kingdom!

CN: Now, the series is named after your two daughters, who are also the protagonists. You and your husband appear as characters as well. In addition to the aforementioned overall theme, is the series also meant to be a tangible biography/memento of sorts? How many books can we expect there to be, or will you continue to write and publish as your daughters grow up?

SM: You can say that! There are moments I’ve seen around my girls that triggered some of the storylines. For instance, the first book “Beyond the Kingdom” is about two sisters discovering that they can be more than princesses simply by exploring past the kingdom; [they can] be a pilot, doctor, filmmaker, or chef. That book existed because there are not enough toys, books, and media (tv and films) that are reflective of real women.

The second book is about two girls being bullied by a group of boys at a park just because girls aren’t strong enough to be superheroes. My oldest daughter was told by a boy one day some time ago that girls were not strong. To my surprise, Shaylee was defeated by that comment. My husband knew better and showed her some Xena: Warrior Princess episodes. Boy, only if you saw how much confidence that gave our daughter once she was introduced to the warrior princess!

I like to go with the flow, so nothing is written in stone. What I can say now is that there will definitely be a second book coming up in 2016.

CN: The book publication was initially a crowdfunded endeavor, and you also donated a number of books to the schools and non-profits of crowdfunders’ choosings. Will you continue to do this with the rest of the books series?

CN: The Shay & Ivy app, which will be a visual and interactive way to experience the story, is set for release this upcoming fall. Will this app be available for free or for purchase? Can you give us any sneak previews or details about it?

SM: The app will be on sale starting this coming October. Basically, it is an app that will retell the story in American Sign Language. Not only that, it will build the viewer’s skills in ASL by clicking specific words and there will be a built-in ASL dictionary of those words for viewers to practice from. For those who are unable to purchase the app, a DVD will also be available.

CN: You also founded The Pearls, the honorary event celebrating deaf women who have achieved some extraordinary things. When can we expect the third strand of Pearls?

SM:  The Pearls was a wonderful chapter in my book. Being the innovator and always brewing ideas in my head, my heart was ready to purse new opportunities such as running ASL Nook and Shay & Ivy children’s book series.

CN: And you recently earned your MA in sign language education from Gallaudet University. Do you plan to use this degree to continue your ASL education in a context beyond ASL Nook and the experience you already have as a tutor and instructor?

SM:  Other than expanding ASL Nook, I would love to be a ASL professor at an university as well as a ASL consultant for variety of projects including, but not limited to TV, films, books, and products.

SM: I do not believe everyone should go to college. It is funny that I am saying this because I am the first in my family to receive both BA and MA degrees. Really, if you are passionate about that particular something…go for it, but know that you’ll have to work hard to bring in high quality work. If going to college is the answer, then get on your way. If an art school is the route, start building a portfolio to showcase your talent. If setting up a business is what you dream of, do your research and follow your guts.

SM:  So much to say, such a little space to answer this much needed question. Whether it’s for a foreign language class or teaching a group of parents with Deaf children, culture comes first and foremost. To understand, respect, and then embrace the language, our learners are to immerse in the culture. Get familiar with our history, people, and beliefs through us.

When we see Deaf people/characters in the media, who are creating them? Mostly hearing screen writers, authors, and creators. Deaf people should be THE storytellers/narrators. This is a huge problem not only with our community, but other minorities.

CN: The last few Videos on ASL Nook were posted two months ago, when can we expect a new episode? Will you make any episodes about Shay and Ivy (the series)?

SM: ASL Nook follows like a regular television show—we take a hiatus during the summer time and we’ll be coming back for our third season (ALREADY!!) in September.

CN: In addition to being an author, teacher and journalist, you have an impressive list of experience in event planning. Have you always been passionate about organizing? What is the one piece of advice you would give to someone who is looking to get into this field?

SM: As I get older, I see that not many people do not walk the walk. There are far too many talkers. So, if you are sitting on your butt whining about something missing…walk! AND it’s no walk in a park. Some days you’ll run for your life…Some days you’ll skip around… Some days you’ll trip over… But as long you keep going and know that you are bringing great work, keep on marching. 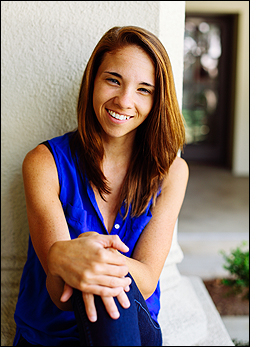 CN: Lastly, you have some acting experience and you formerly worked with Deaf West Theatre as a Storytime Coordinator. Would you ever consider doing any type of performance or theatrical work with them in the future?

SM: I am more of in-front-of-the-camera actress than on stage performer. Although I do have a thing for musicals, such as “Grease.” Just maybe one day if a role is appealing enough—something that’s spunky, mischievous, and playful—perhaps I’ll go for that.

Editor’s Note: Parts of this interview have been edited for clarity and context.