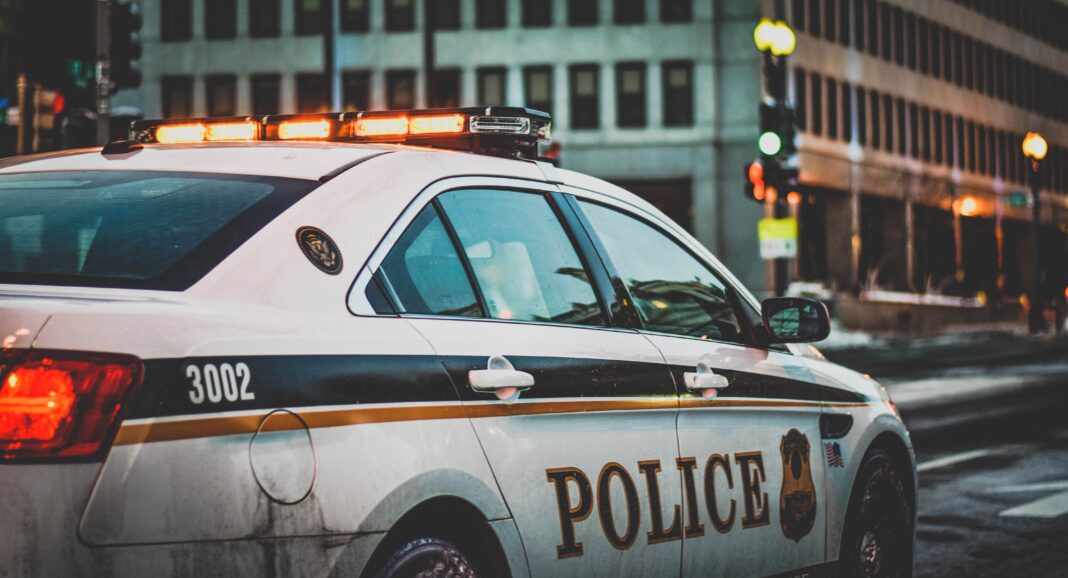 SANTA MONICA—Police defused a mental health emergency of a psychiatrically distressed man along the oceanside bluffs of Santa Monica on Tuesday, October 27th, according to a Santa Monica Police Department official. (SMPD)

The incident transpired at the 1400 block of Palisades Park, with officers responding to the report at 10:15 A.M.

Crisis negotiators found the man near the oceanside precipices of the bluff, and initiated a two hour long negotiation process with him, according to SMPD Lt. Joseph Cortez in conversation with City News Service.

By 12:30 P.M., negotiators had deescalated the situation and convinced him to undergo psychiatric evaluation.

A SMPD service call release said the man was subsequently put under a 72-hour psychiatric hold, though the causes of his distress were not made clear.