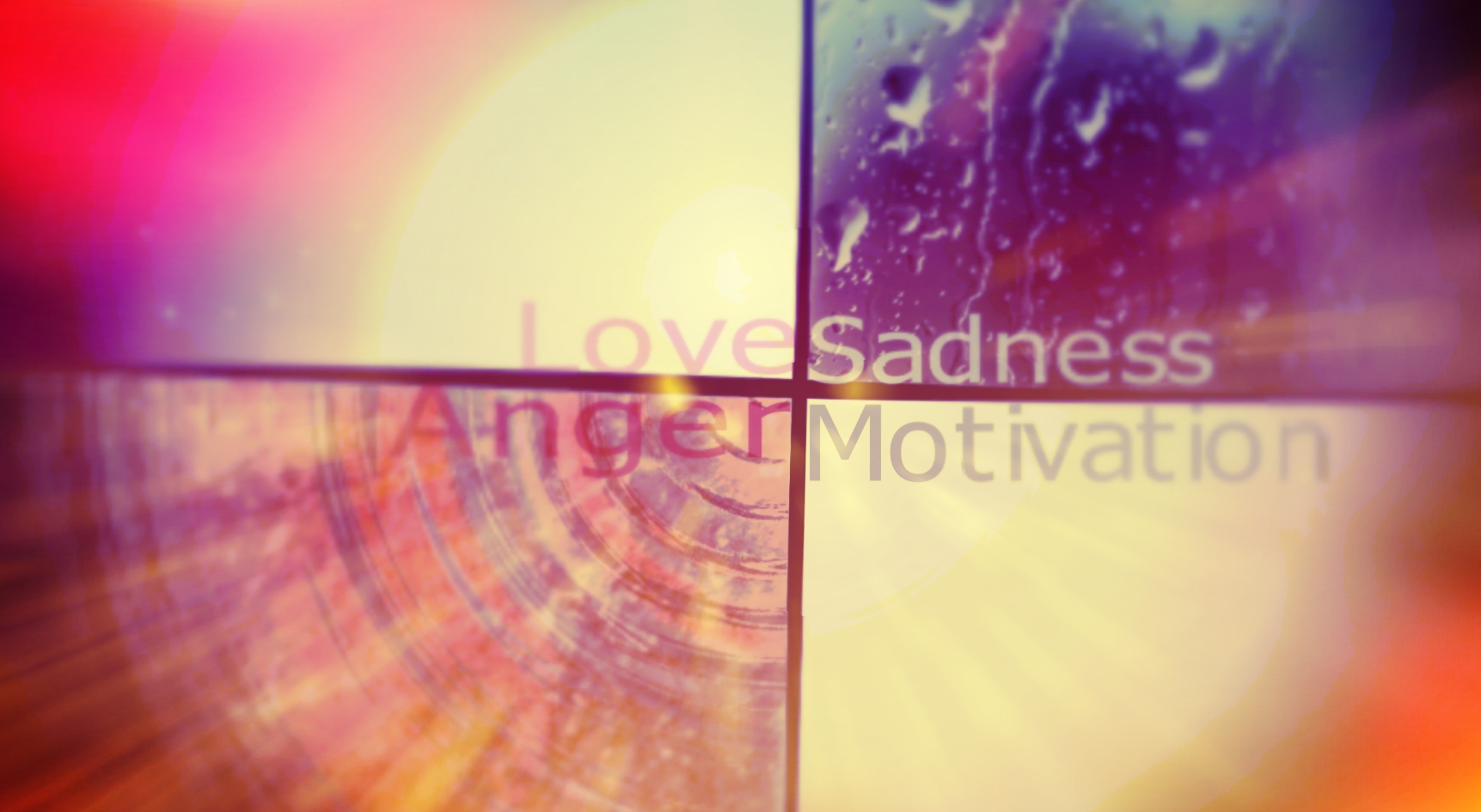 UNITED STATES—”Nice” isn’t something I write about often, but I figured I would try. Music anyone?

In my world, it comes in FOUR types: Anger, Love, Sadness, and Motivation. Each has plenty of purveyors to supply you with fuel for the relevant emotion, or help tune your mood to a different station, so to speak.

Picking one per type was difficult! I have favorites that are not mentioned, like MC Lyte and America. Dr Dre and Fleetwood Mac. Hopsin and Lorde. Kila Kela and Roxorloops.

In my world, Eminem supplies my need for anger. The kind that makes you stop and remember: it’s not legal to kill the person who hurt you so badly, so you must blast angry music and get over it.

Since the first song I heard, I knew he was something special. Anyone who could take a life of woe that included alcoholism, substance abuse, school bullies, a deadbeat father and an abusive mother, and make it work for him? Make a life to leave for his progeny?

Eminem packs a lot of hate-dissolving catharsis into each song, BRILLIANT.

He is good at Love-Angry: for example check out part of the lyrics to Crazy in Love:

Of course he is just as good at Depressed-Angry: Rock Bottom:

Last is something I’ve always been able to identify with: FAMILIAL ANGER!

Edie Brickell & the New Bohemians stroke the sad loner side of me.

I rationalize that her songs sound lonely and sad because she must’ve been! Her UBER-FAMOUS husband (Paul Simon) was touring, leaving his much younger and beautiful third wife at home.

The beautiful simplicity of her voice should be more known than the once popular radio song What I Am, and is evident in Times Like This, a song that epitomizes a day with your love, where nothing else in the world matters.

Some may remember her voice from the Windows 95 pre-installed video featuring the Barry White vocal: Good Times.

As with everything in life, her music is up to interpretation. If you are happy in love it makes you happy but if you lost love, it makes you sad. Circle of Friends describes how it is easier to be alone: than conform to the idealizations of society.

This Eye is one of my favorites, for when it feels like you just keep trying but nothing works. Days are turning into months and months into years. Soon decades can be counted, all while waiting for something that might not even exist.

Lana Del Rey is my most recent music obsession. I have three of her albums loaded on my computer, and then this playlist for when I am not at my PC.

The local music guy didn’t know what to call her and after consulting with his younger employee, he came back and told us “THEY” are calling her SEDUCTIVE ROCK. She reminds me of Edie because of the emotion and as I sit here musing, I realize Lana has Edie’s lyrical angst, but full of rage, anger, and sometimes vulgar lyrics like Eminem. Lana admits rage in Ultraviolence:

She has also had to defend her suicidal ideation talk and lyrics. Dark Paradise is a good example,

Here’s a song that I play over and over, with an awesome instrumental at the end!

George Watsky is someone I’ve been adoring for a couple years. I thought he would be much more FAMOUS by now.

Sadly, his motivating lyrics are not good enough in this world. A seemingly smart young man singing about good things just isn’t good enough for us anymore?

But I will love him anyway!

Moral of the Story depicts motivation behind working hard to achieve your goal:

Ugly faces is a great video, as is Hey, Asshole! The tear-jerking Dedicated to Christina Li is a song that can motivate a person to appreciate people before they are gone.

I will leave you on something funny, for comedy lovers!