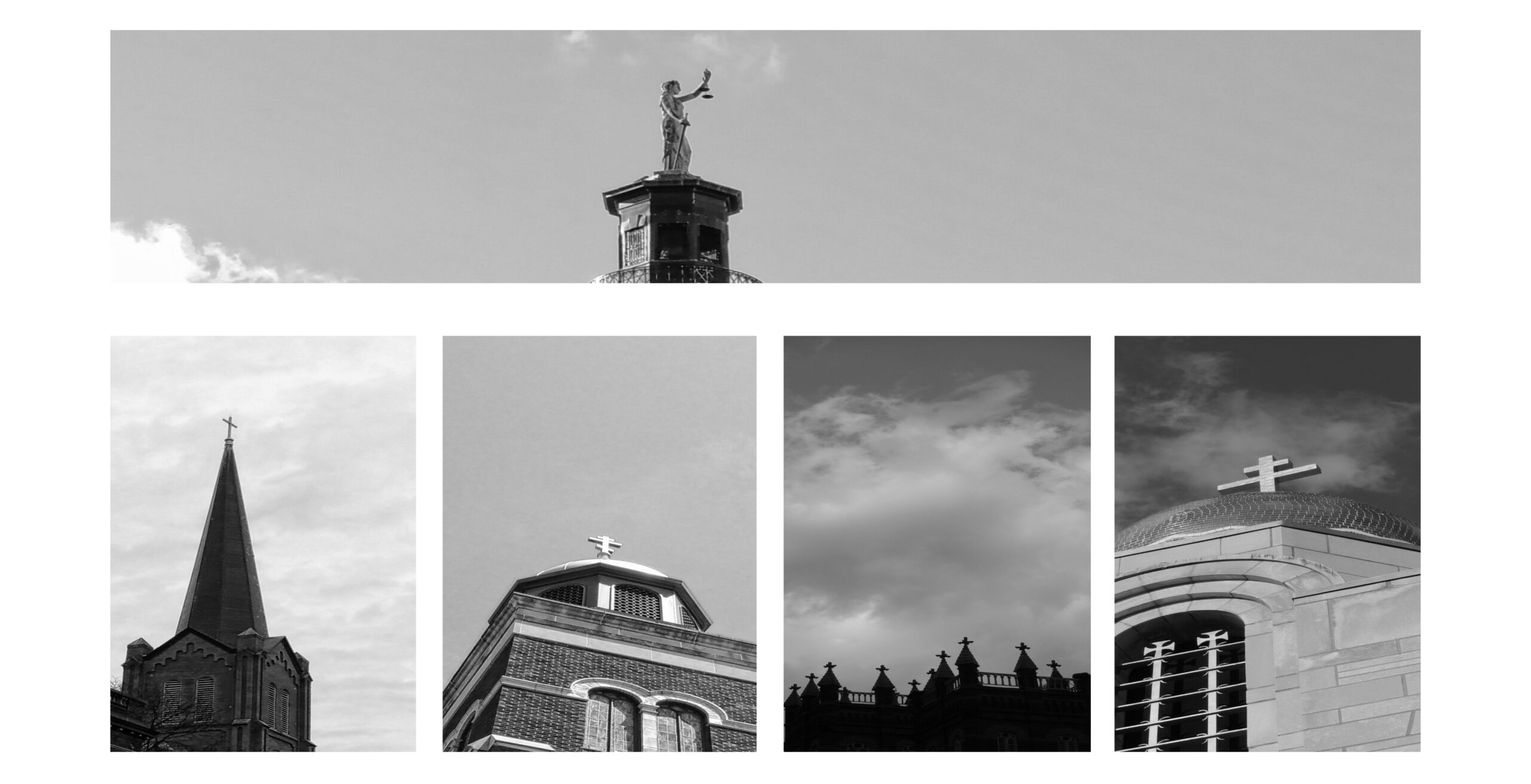 My children were taught the same educational doctrine that I was in the 1970s: Pilgrims founded this great country of America!

Then society starting teaching something different: our horrible forefathers were nothing more than robbers and murderers. To add to the conflict, TV started making us question the origins of this country and everything we learned in school. Just ask Charles C Mann, or Scott Wolter.

National Religious Freedom Day was January 16th, and the reason for my research. I had been curious about Puritans since reading that my own “Pilgrim Father” Francis Cooke was a separatist.

I have been enjoying glorious 16th-19th century books thanks to my best friend GOOGLE, who has been gathering, digitizing, and making available online all kinds of writings, including rare and historical works from churches around the world.

In the search for Puritan origins I read many bias and guilt-ridden letters (i.e. PDF), pleading with England to help them with the “heretics” who from what I’ve learned, only wanted to be free to worship and prosper. After binge-reading, I finally understand something that I always dismissed as falsehood when my father said it: 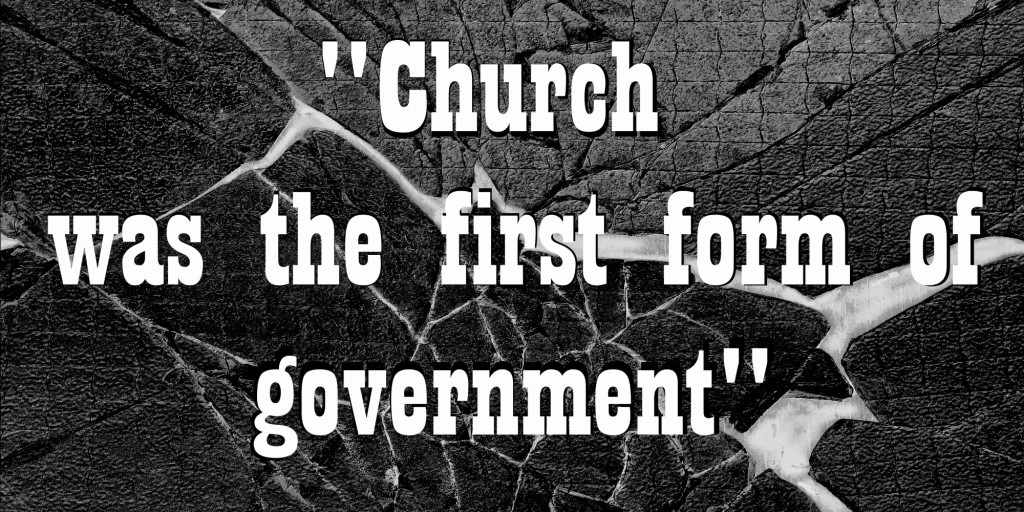 First, we must consider that Pilgrim history refers to them being Puritans. The many confusing terms used to describe them and how they differed from Roman Catholicism, is seen by the labeling of different denominations in Father Michael Muller’s THE GREAT REVOLT AGAINST CHRIST:

England WAS the mother religion and ruler of the land. I have found that each name reflects the founder or difference, usually 1 of 3 things:

Now we understand how denominations that protested England’s church became Protestants and when they wanted to reform or purify the church they became Puritans, remember that many Puritans and Protestants were both accused of being heretics.

Sadly, the clergy had the power to have heretics burned for heresy. Also, laws stated that people could only worship at England-sanctioned churches and attending services was MANDATORY. People were fined or imprisoned based on the discretion of England’s representatives. The congregations or individuals unwilling to play by Roman Catholic rules were forced to flee their comfy established homes, to save their lives.

Samuel Gorton, who came to Plymouth in 1636, is a perfect example. From his, “Simplicity’s Defence Against Seven-Headed Policy,” we learn that he was against “cruelties, oppression and taxation, by cruel and close imprisonments” by “Massachusetts, with the rest of the United Colonies.”

Let’s be real though, the entire situation was man, fighting over wanting his way.

Historians and researchers are constantly uncovering lies. We know that our Founding Fathers were both racists and hypocrites that fathered black children. We also know that the laws of our civilized nation have revolved around teachers and policy makers that are drunks.

Again, THOSE POOR PILGRIMS, but now I am talking about the females.

Can you imagine life for our foremothers? Not only being bartered by their fathers, but then watching as the same happens with their daughters. Losing homes and fleeing in the night, or else get burned to death or whipped. They came to America looking for tolerance and to live free, instead killed by Native Americans, people who DID NOT WANT US HERE.

Does anyone have a proposal for where the Pilgrims should have gone?

Mary Rowlandson, author of the “first American bestseller,” is a perfect example of JUST ONE of my ancestors that were slaughtered. Her minister father was chased out of England. They escaped to Leiden (Holland) and then America, the land of possibilities! She was married (arranged marriage?) to Joseph Rowlandson, a Puritan minister like her father. After surviving the trip and making a home for herself and her 4 children, again, they were attacked by a tribe and her baby was shot through the bowels while in her arms.

They wiped out most of the village and kidnapped the rest.

As they walked her child died in her arms, after a week of crying and starving. The living were sold as slaves. She remained captive for 3 months, learning to make clothes in exchange for food, preventing starvation. If not for her written account I would never have known about my own foremother, Elizabeth White. Upon the sight of her dead child, she screamed for God to take her too, and then he did.

Professor Sharon Harris tells us that more important than Mary’s writing, is the fact that a woman was PUBLISHED in the 1600s when women were not allowed, especially good Puritan women.

I am glad that we are learning of stories like this, to help us remember tolerance FOR ALL.