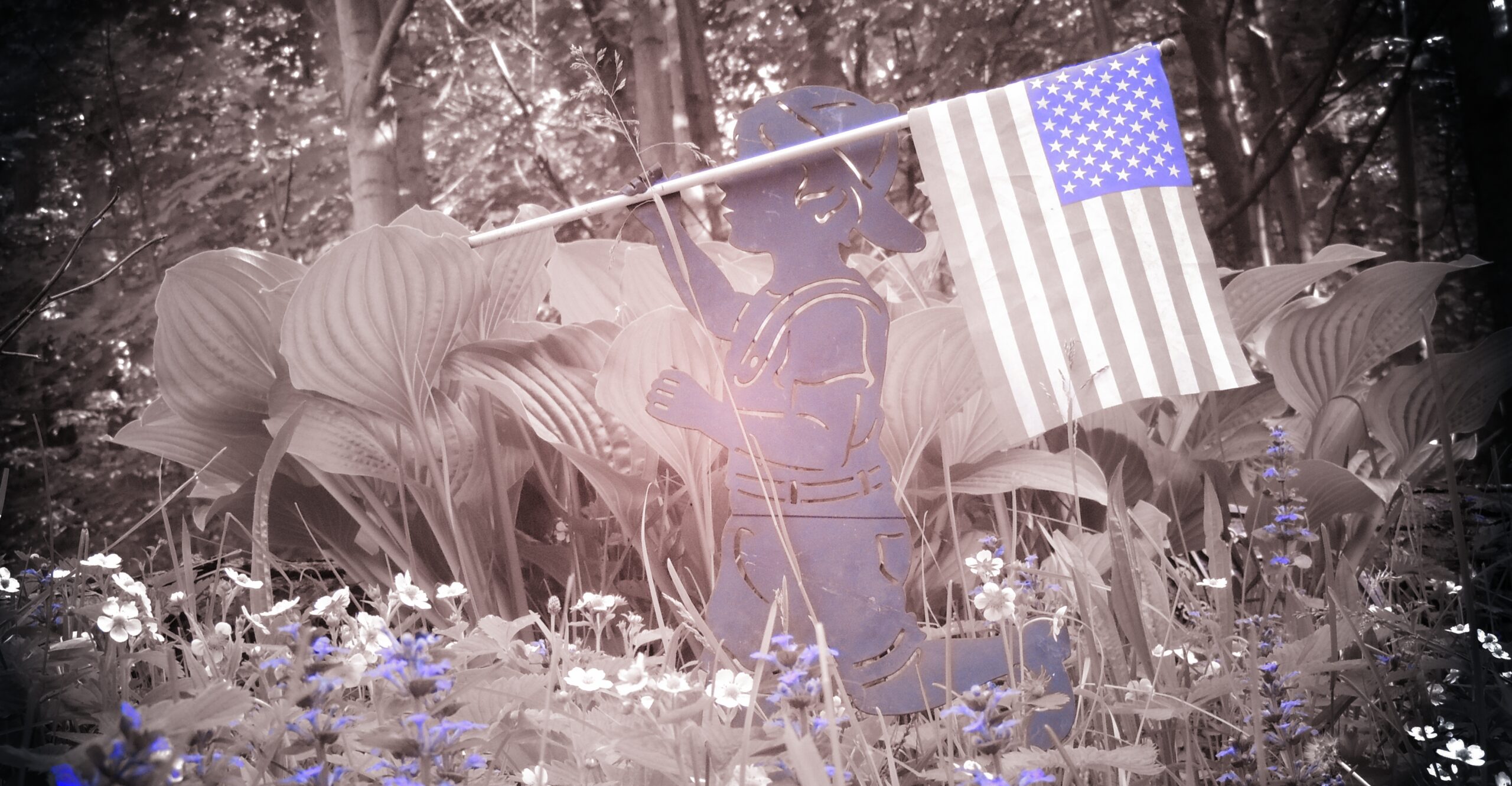 UNITED STATES—I will use my Freedom of Speech to say that I THINK RELIGION is TOO easily exploited to INDOCTRINATE and CONDITION women and children for generational sexual abuse.

The FEAR OF GOD and FATHER was indoctrinated for hundreds of years. Man would continue to freely do as he wished with women and children behind closed doors, regardless of religious affiliation.

Professor O.S. Fowler, in Creative and Sexual Science (1870), asked Mormon women if they liked having sister wives, before writing, “several intelligent Mormon women told me personally, and most emphatically, that every woman in Utah is “down on it” at heart, and submitted to it only as a divine fiat, and because God and Mormon prosperity demand it; though the bitterest mental pill that could possibly be forced down them” (p. 313).

Women were indoctrinated to believe that they must be a polygamist SIMPLY to please God and go to Heaven.

Religion remained the motivating force in indoctrination of families. Daughters were molested and turned into mothers quieted in the name of God, in the turn becoming compliant with generational sexual abuse.

Society would send a message thru those who would find the words useful:

“GET OVER IT! LIFE IS WHAT YOU MAKE OF IT”

Individuals may be free to make choices once they are adults, but many times it is too late. They have been indoctrinated for too long, without any knowledge of what “normal” is. The person who raises the child controls what they learn and how they act – thereby what IS normal.

Many times religion supports the theory that woman shall be subservient (a useful submissive person) to Man and starts early in youth. As Myers’ Exploring Social Psychology (2009) says: COMPLIANCE breeds acceptance and attitudes follow behavior.

Furthermore, Myers tells us how powerful the persuasion of a group can be in forcing compliance: especially when a “charismatic leader” leads a congregation (p.189). Psychology and the Challenges of Life (2002) textbook (p. 196) tells us: predispositions need a “conducive environment in which to express themselves.”

Arranged marriages may be illegal, but the fellowship between family and church will help ensure the church reinforces the parent-desired mate.

Unfortunately, this control and teaching of subservience still occurs today.

Even worse, Alex Thio’s 2010 Deviant Behavior tells us that girls and women that are raised to be submissive are more likely to be chosen by rapists and fall victim to the “rape culture” that shows itself in households where girls are raised to play the stereotypical feminine role (p. 98).

Like many abusive homes, they were adept at putting on pretty appearances. Their story reaffirms the reasons I would say NO when the neighborhood church ladies tried to entice me into the church right across the street.

The patriarch of the TV family, Jim Bob Duggar is said to be “an Elder” of a “sect” called Independent Baptists, where member Proverb Mama tells us they congregate in a small storefront and chose NOT to utilize government exemptions, so they have “freedom that many churches do not have.” At the time of Proverb Mama’s writing (11/2013) they were learning “Bill Gothard’s Basic Seminar,” before he was involved in his own sex scandal (2/2014).

Bill Gothard’s knowledge is especially useful to these families where home-schooling is vital to controlling social interaction, a known indoctrination tactic designed to keep victims aloof so they do not know what ‘normal’ is and therefore remain obedient.

The scandal sparked christianpost.com to publish Russell D. Moore, pleading Man to take “responsibility to be a witness for justice and righteousness on the issue of sexual abuse.” He further informs: “if we are not addressing this issue, it is only because we are ignoring what is going on “in our communities, and all too often in our pews.”

It is the STUFF I am ALWAYS… BITCHING… ABOUT…

Since Mr. Moore is the president of Southern Baptist Convention’s Ethics & Religious Liberty Commission, maybe those of you that are religious will listen to him and do something to STOP the creation of confused individuals like myself, who fear BOTH “church people” and anti-church people and only relate to Gnosticism as the search for truth.