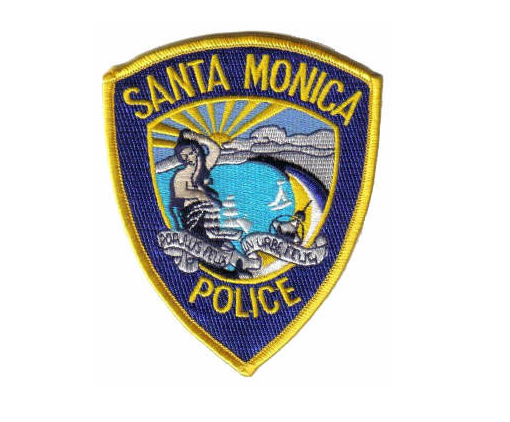 SANTA MONICA—Santa Monica police warned local communities and families to be aware and on alert after convicted sex offender Roger Allen Montgomery was recently seen around the Santa Monica Pier and the Third Street Promenade on July 30. Montgomery is not currently wanted by police, but has been previously convicted for sodomy and lewd or lascivious acts, both with a child under the age of 14.

Montgomery, listed as a 51-year-old white male and currently homeless, is registered with the official California Sex Offender Registry in accordance with Megan’s Law. He is described as 6 feet 2 inches tall, weighing 230 pounds with red hair, hazel eyes and a scar on his nose. He has no other listed aliases.

Montgomery has been known to dress up in a Spider-Man costume and take pictures with children, according to police, and parents should be cautious when allowing their children to take pictures with costumed individuals. There is, however, another individual in Santa Monica that dresses up like Spider-Man, and “extreme care must be taken in the use of information because mistaken identification may occur when relying solely upon name, age and address to identify individuals,” as stated by the Megan’s Law Disclaimer. Information provided by the Online California Sex Offender Registry is strictly intended for public informational use, and not to “punish the offender” or “harass or commit any crime against an offender.”

Megan’s Law, officially signed by the Governor on September 24, 2004, aims to “provide the public with Internet access to detailed information on registered sex offenders,” further expanding upon the Child Molester Identification Line in 1995. After the tragic rape and murder of 7-year-old Megan Kanka in New Jersey by a sex offender living across the street, the Kanka family strived to make all families aware of sex offenders within their communities. According to the Megan’s Law website, “all states now have a form of Megan’s Law.”

The Santa Monica Police Department’s Megan’s Law disclaimer states that “the information will be updated on an ongoing basis and will provide the public with the tools needed to protect themselves and their families.”