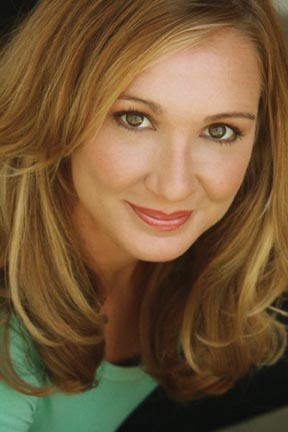 Stirton has appeared on a number of popular shows, including HBO’s “True Blood” and “CSI: Las Vegas.” Stirton had reportedly been traveling to a set in Los Angeles. She was riding her motorcycle on the 101 Freeway within the vicinity of the Laurel Canyon Boulevard exit just after 7:30 a.m., when she reportedly tried to pass a tow truck traveling in front of her.

According to available information, Stirton was not speeding at the time of the collision. The LA County Coroner’s Office has confirmed the conditions under which Stirton passed away.

No one was arrested after the incident.

Stirton then lost control of the motorcycle and fell off, and was hit by the rear wheels of the truck, according to the California Highway Patrol.

Stirton’s bike then slid past two lanes and became trapped beneath the back wheels of another vehicle. The woman died at the scene.

Stinton attended Coastal Carolina University, studying Business Marketing. In 2008, she received certification in the field of nutrition. According to Stinton’s resume on the Internet Movie Database, she was represented by Bill’s Stunt Service.