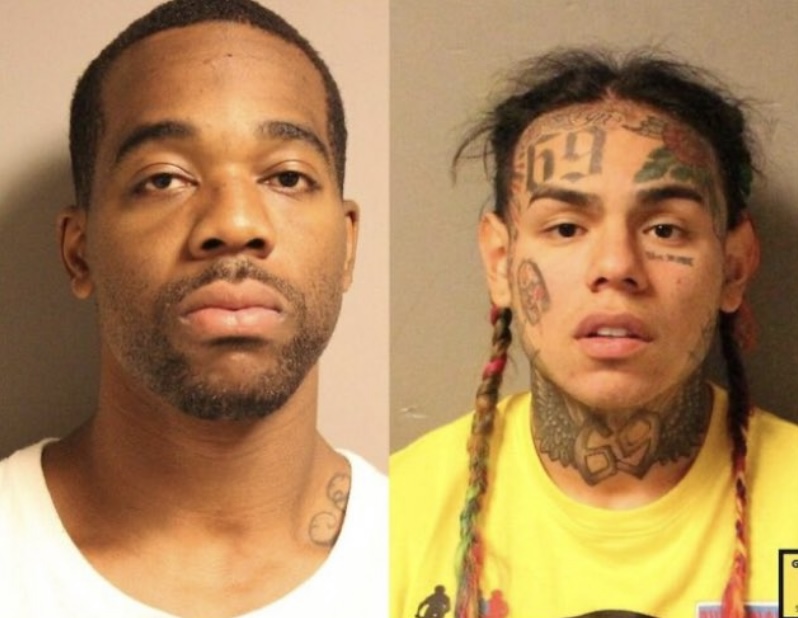 NEW YORK — Anthony Ellison who was involved in Daniel Hernandez other wise known as rapper Tekashi 6ix9ine abduction in Brooklyn back in 2018 has just been sentenced to 24 years in a federal prison located in Manhattan on October 4.

Ellison has been booked on his leadership role within gang activity nationwide. During the hearing Ellison’s prior offenses such as the slashing of another mans face at which left the individual permanent distortion was taken into account.

“I’m not an angel but I’m not a monster,” Ellison told the judge. “I do have faults. I am human” source nbc Los Angeles.

During Ellison’s trial last year Tekashi testified for his actions involved within the gang. Then the rapper explained his side of the incident. Stating that Ellison and one more individual held him at gunpoint and made him get into a stolen vehicle. Ellison and the other individual then began to drive the rapper around the city making occasional stops to beat and taught him. Finally arriving at the rappers home in Brooklyn where Tekashi was then robbed of his jewelry before being released. Tekashi mentioned how he begged for his life multiple times throughout the incident.

Tekashi was arrested himself back in 2018 in which he plead guilty and decided to become a cooperator helping build creditable case against Ellison.