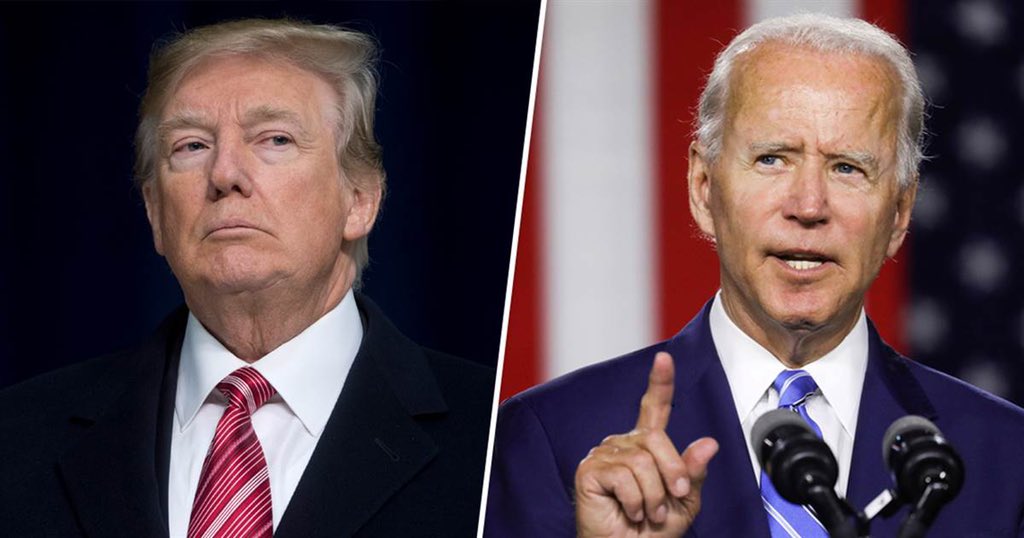 UNITED STATES—Saturday November 7, Joe Biden was announced the 46th president of the United States of America but Donald Trump believes that he “won this election, by a lot!”

Trump has accused many states of voter fraud. He claimed during a press conference on November 5 that if you count the legal votes, then he “easily” won. He pointed out that various states had mail in ballots that were solely for presidential candidate Joe Biden. Election night, Trump was up by around 700,000 votes and within hours and a night off for the employees who were counting the ballots, it narrowed down to 90,000 votes needed for him to win the state of Pennsylvania.

Trump made a statement November 7, “Our campaign will start prosecuting our case in court to ensure election laws are fully upheld and the rightful winner is seated.”

Richard Hopkins of Erie, Pennsylvania is a USPS employee who said he heard his supervisors talking about backdating ballots to Nov 4 by accident as opposed to Nov 3.

When they heard that he participated in an interview with Journalist, James O’Keefe, old allegations were brought up to the employee that were settled in the past.

In Pennsylvania, Donald Trump’s legal team gave examples of voter fraud that included ballots being casted from people who are dead. For example, Denise OnDish of Allegheny County who passed away on Oct 22, shows to have casted her ballot on November 2.

.@CLewandowski_ on what the Trump campaign believes is a concrete example of voter fraud in #Pennsylvania pic.twitter.com/psBS06Vw5F

Video surfaced of a man seen counting ballots at a voting center and putting them in a box with a blue sticker on it. He was then seen picking up a ballot, flipping it off, crumpling it up and tossing it to the side. Twitter warns users before watching that the tweet “might be misleading about an election or other civic process.”

If you are registered to vote you can check you ballot status to see if your vote was counted.