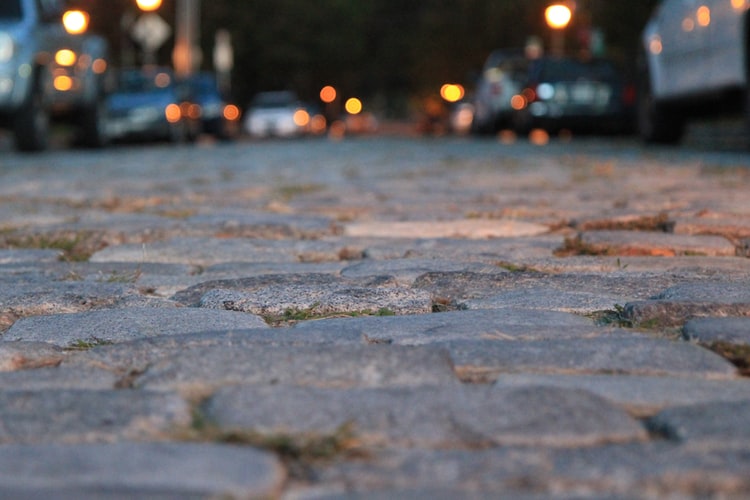 UNITED STATES—In July,  A plan to widen sidewalks on Jones Street in the Tenderloin district was approved. The San Francisco Examiner reported on the agreement on July 21, 2020.

The San Francisco Municipal Transportation Agency (SMFTA) and the San Francisco Fire Department partnered on the agreement to reduce traffic lanes along the corridor. They are working on a final design for the project.

The call for safer paths for pedestrians has been heard for years in this section of the city. Several community groups including the San Francisco Bike Coalition and Walk SF continue to lead the charge and hope for improvement on other streets.

The most recent push came after shelter-in-place orders left sidewalks across the Tenderloin district packed with tents and encampments. Efforts to stay socially distant put pedestrians at even more risk along busy San Francisco Streets.

Sidewalk Disasters in Other Cities

These issues are common in major metropolitan areas.  For example, Philadelphia residents continue to push for relief from damaged and blocked sidewalks.  The “sidewalk closed” signs have become a new city logo of sorts. A recent poll of Philadelphia residents revealed their biggest worries when they walked the city, including delipidated sidewalks that are further blocked by construction projects. Much like San Francisco, Philadelphia and other large cities deal with issues arising from pedestrians being forced to share tight space with cars and trucks. Now with COVID, even more people are being forced off of sidewalks in some cities thanks to outdoor seating.

The San Francisco walking community has a small victory to savor for the moment.  SFMTA Leaders said work on the Jones Street project should begin in the next few weeks. They also mentioned starting smaller projects on Leavenworth and Turk streets soon to help make those routes safer for walkers and people on bikes.