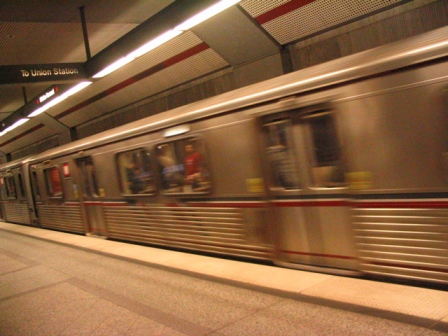 The Westside Subway Extension plan was first announced in January 2009; its main goal is to offer low-cost, high-speed travel to destinations includingBeverly Hills, Century City and the UCLA campus in Westwood. The public hearings will be used to gather information for when the Metro Board of Directors makes their decision regarding what expansion passes in the upcoming months.

The first public hearing took place on September 20, at the Los Angeles County Museum of Art. The hearings featured many in the local community voicing their opinions on the several subway expansion proposal alternatives. A local magician named Chris Holm was in favor of the expansion proposal that would head through Beverly Hills and Hollywood, stating: “I’m in favor of the alternative connecting Hollywood and Highland, coming down through the West Hollywood area,” adding, “I don’t like to drive, the traffic here is crazy.”

Those seeking more information about the proposed Metro expansions can view the proposals, and find out about more upcoming meetings at,http://www.metro.net/projects/westside/.