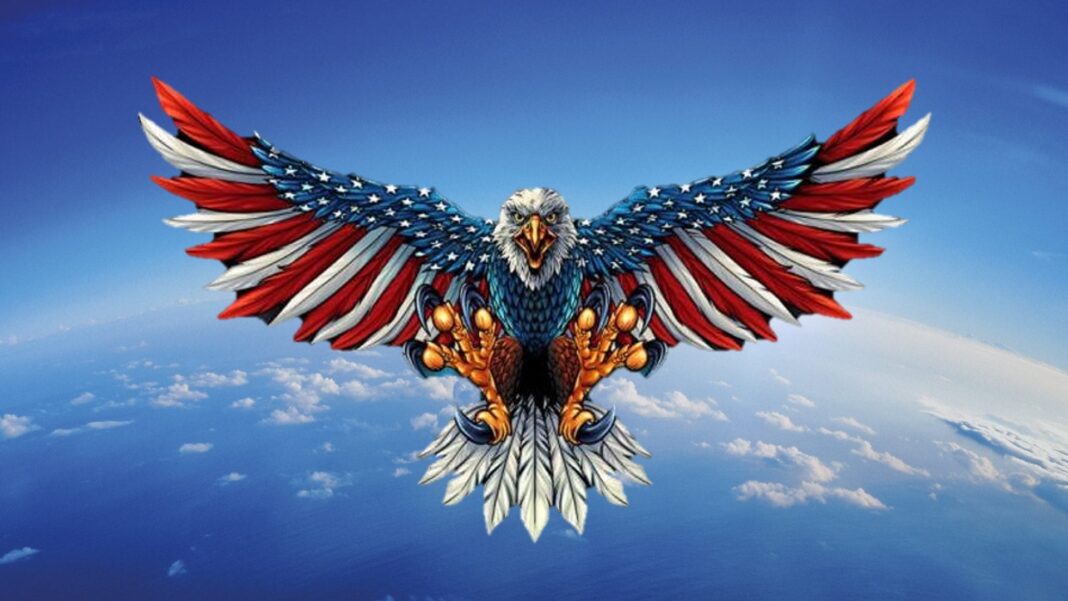 HELLO AMERICA!—There is an earthquake of social dissatisfaction throughout the nation. White and Brown people in every state are hammering for more respect and an open door to survival opportunities as stated in the country’s constitution. The right to vote especially in many southern states and even in a few northern ones, as well are creating laws to limit voting rules for citizens i.e., Georgia, California and a few mid-western states etc.

The ultra “Right” are already for the two-year term comes around to overtake the House of Representatives. Their aim is to get rid of some of the women who they claim have nothing to add to the House except “running their mouths without any idea or background what they are talking about.”  It was also believed that President Biden would be so involved in situations that former president Trump set up to disrupt his first few months as the nation’s leader, it would hinder any progress forward possible.

Of course, Senator Cruz decided to pull a fast one by quietly packing his family up and head for a surprise vacation when Texas was being hit hard with snow and deadly rain which ended up leaving millions of Texas citizens without heat, food and any other possible means of survival.  When suddenly realizing that his sudden exit was being interpreted as deserting Texas, the people who voted him in to protect them when facing something as life threatening as was projected on the national TV news, he suddenly decided to return home. However, the damage to his career has already been done!

President Biden decided not to rush to Texas during the weather turmoil to avoid it being thought of as a political move.  However, he did announce that he would visit the state to give whatever support he felt important. Most believe this decision was important for him to specify; after all, it would make his ultimate visit not a political one. By the way, it was good to hear about most of the European nations, i.e. France, Germany.

Received a note from a few CBS execs letting me know that even though there are no meetings concerning new projects so far, they will however be planting notices in a few months when the studio doors will be open for business.  After all, if “The Young and the Restless” can make it happen, the general industry is quietly taking notes.