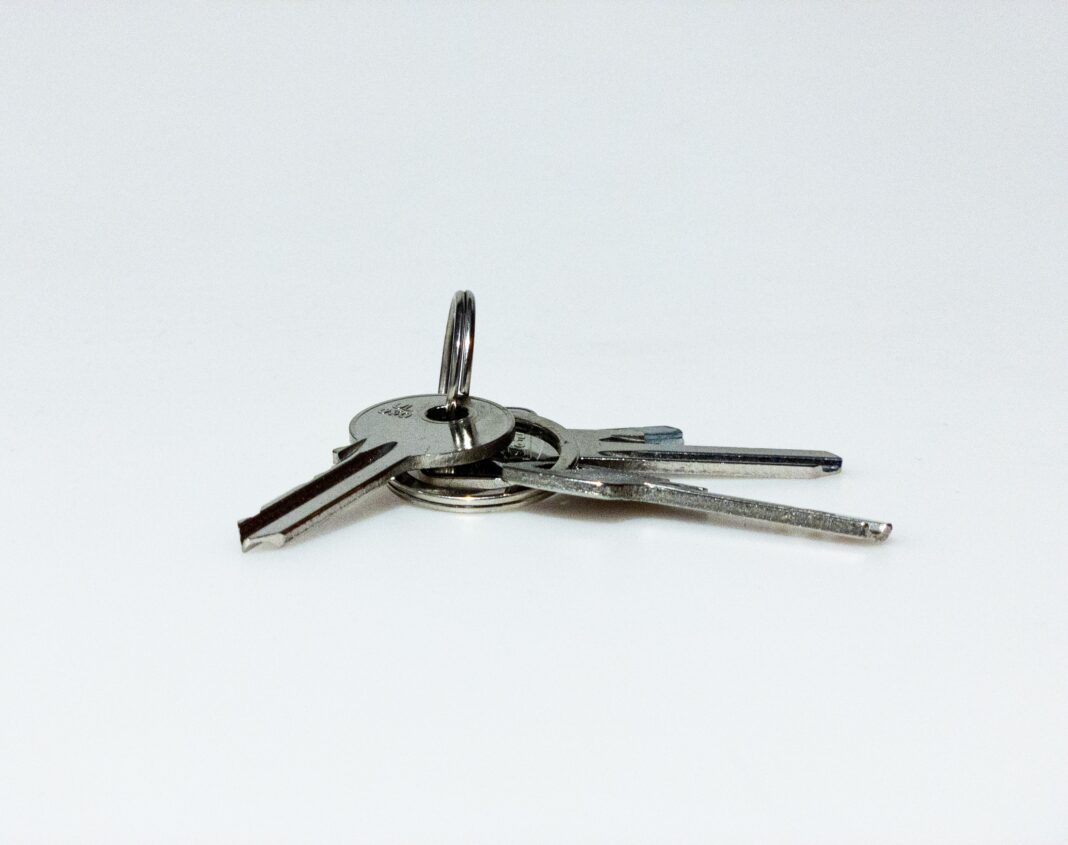 UNITED STATES—”I can’t find the keys,” Irma said, her cheeks drawing inward. Not with panic, but a kind of childish chagrin.

This was a huge revelation, since I had successfully transmigrated my own anxiety over the her son’s set of keys upon putting them into Irma’s warm hands.

Irma suggested that we look in the trunk and go through her bags. They were store bags. Some had clothes. One had Dumas’ “Count of Montecristo” in Spanish, another had her makeup kits, another Nescafe and creamer and a bag of lentils. Fur-lined jackets and leopard-print blouses.

“There was another set of keys. I had it with me when I was feeding the fish at Joseph’s. Santa Madre de Dios!” she kept saying.

Irma trudged off to the building elevator. Meanwhile, the workman shouted something from the top of the garage’s cement slope. I was ready to be chewed out for doing something wrong. When I got to the gate the hardhat wanted to be let into the doorway in the metal gate for people on foot.

The workman was locked out. By the time I rounded the corner, Irma had a long face. But not totally long. During our McDonald’s breakfast, a topic had been things that fall from the blue sky. I was of the opinion that the times had taught us to take in stride things that come sideways from the blue sky. Certainly, Irma as well had dealt with enough, like getting swept up in the eviction of the man she had sublet her room from.

Up until now I had held my peace, which is a good thing in most situations. And this was a clear blue sky situation which we had discussed so philosophically from the form-fitted seats of an immaculate McDonald’s. Philosophy has its limits and I was sore because I wanted to get back to my desk and a story where, oddly, a key that doesn’t fit the doorknob provides an element of great suspense.

At last I spoke, “Have you checked your pockets?”

Irma nodded yes and, forthwith, patted down her jeans. No luck. Her face told the story.

We went through all the bags, whose contents were becoming familiar.

“What color was the key fob?” I asked.

Still no dice I closed the trunk. The next move was to go with the key ring we had and go back to the apartment door. We tried such keys as we had, even my own, and it was hoping against hope the odd chance that the Kwikset doorknob key just might fit. There are only a dozen variants.

OK, we went through the actions and appreciated the hip new burgundy squares in the building’s freshly recarpeted hall that would help raise rents. As we went down in the elevator to the underground garage, Irma became more certain that she had left the key on a spinet piano that was next to the bed where she slept while housesitting at Joseph’s.

“I’m so glad I didn’t know about the key when we went to McDonald’s,” said Irma. “I would have completely lost my appetite.”

“Yeah, that was lucky,” and pointed the car to the onramp to the Hollywood Freeway.