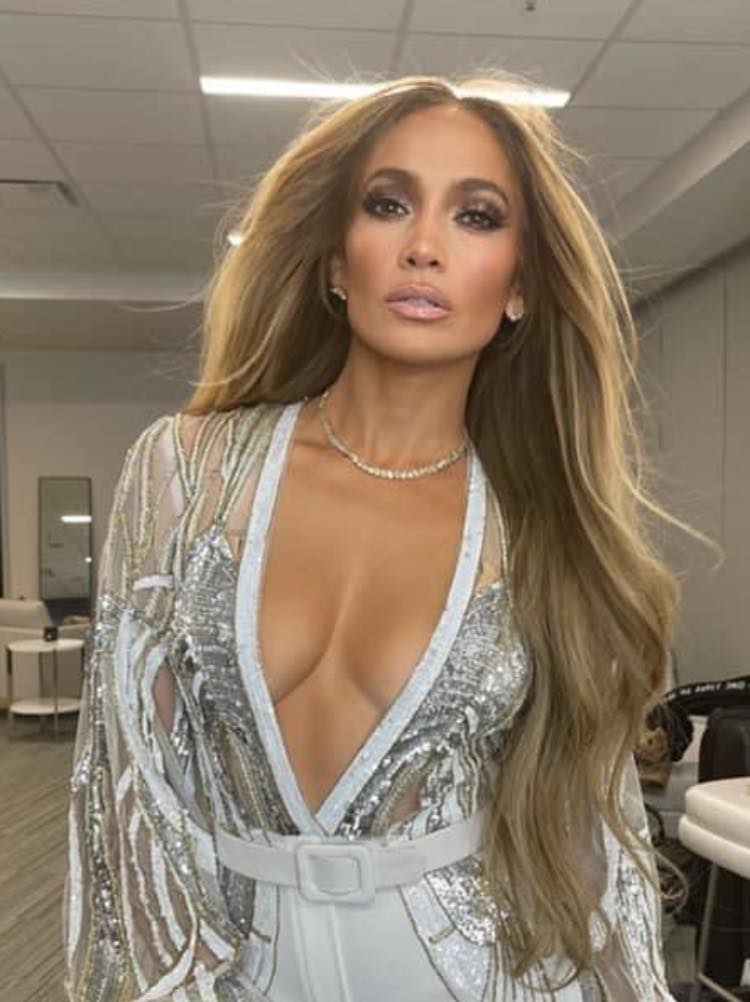 HOLLYWOOD—You might be asking yourself what is going on with Ben Affleck and Jennifer Lopez? Are they preparing the world for Bennifer 2.0? Everyone wants to know, are they rekindling the romance, less than a month after Lopez and former Yankees slugger Alex Rodriguez ended their engagement and five months after Affleck, 48, split from actress Ana de Armas? Possible rumors of reconciliation, after 17 years after Bennifer ended their 18-month relationship are  running wild.

Let’s see they began dating while filming the film “Gigli,” in July 2002, and got engaged later that year. The couple then called off their 2003 wedding four days before it was set to take place, and broke up in 2004.  According to published reports, nothing has been confirmed about the nature of the pair’s relationship, other than they have been spending a lot of time together. Even Ben’s good friend Matt Damon, has no clue what’s going on, but he’s hoping for a reunion.

So when did all this begin? The first big Bennifer news item came out on April 30, when it was reported that Lopez and Affleck had been hanging together at her California home following the end of her relationship with Alex. Seems like paparazzi, captured pictures of Affleck leaving an SUV reportedly owned by J. Lo. A few days following the report of the New York Post, both Ben and J. Lo took part in the Global Citizen’s Vax Live: “The Concert To Reunite the World” concert in Los Angeles, which was taped on May 2, and aired May 8.

Affleck and Lopez appeared separately during the telecast, with Affleck doing a skit with buddy Jimmy Kimmel, and Lopez raisings eyebrows when she performed Red Sox anthem “Sweet Caroline.” Joining Lopez on stage was her mom Guadalupe, who said that she used to sing that song to J. Lo as a baby.

Less than a month after Lopez split up with A-Rod and only days after being spotted with Affleck, the timing of the performance was on point. The juicy part is they went on vacation together in Big Sky, Montana, with news outlets obtaining pictures of the pair holding hands and riding in the same white SUV with Affleck at the wheel. They spent about a week together according to E! News, where Affleck owns a home in Montana.

The pair reportedly spent time at the ultra-exclusive Yellowstone Club, which counts Tom Brady and Gisele Bundchen among its members. Affleck also reached out to J. Lo after she finished filming scenes for the upcoming movie “Shotgun Wedding,” in the Dominican Republic. The pair had dinner a few times in April. So it seems that they picked up where they last left off and are enjoying each other’s company.

According to sources, Affleck has been reaching out to Lopez via email way back to February. Lopez while filming “Shotgun Wedding,” and Ben while he was shooting the film “The Tender Bar,” with George Clooney in Boston. So what does A-Rod think of all this? According to news outlets, A-Rod is shocked and upset to find out his ex had been spending time with Affleck. He’s upset that she has moved on. He actually thought they would reconnect and make it work. He’s been trying to meet up, however she’s been very short with him. I think J. Lo is doing the right thing, NEXT! That’s it, move on!

Rose’s Scoop: Amazing that after Tom Cruise announced he was boxing up his three Golden Globes and returning them to the Hollywood Foreign Press Assn., NBC finally caved in and announced it wouldn’t be airing the show in 2022. So what’s next for the Golden Globes? Someone better think fast.

The Most Expensive Wedding Gowns!