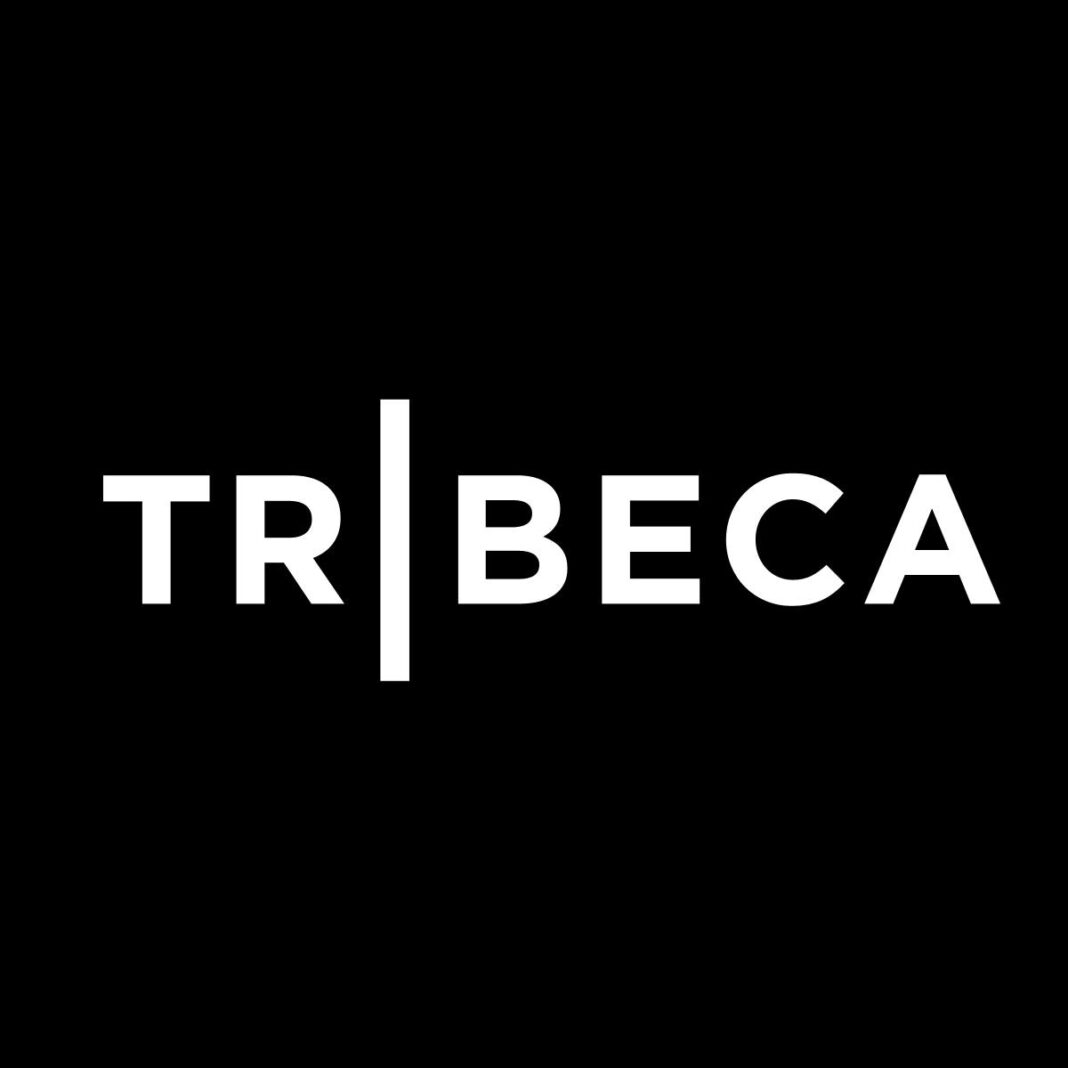 HOLLYWOOD—The Tribeca Film Festival is in full gear, it began on June 9 through the June 20. We all know that the festival was canceled last year due to the pandemic, this year marks its 20th anniversary. The Tribeca Film Festival has decided to drop the “Film” from its name. It’s a sign of the times, co- founders Robert De Niro and Jane Rosenthal said in a press conference.

The event covers TV, and the concept is to get people out of their homes and gather once again. Not to many people agree with dropping the “film” out of the festival, since it was the films that brought this festival to where its today. This year they even made it easier for the press, that you can view films at home at your leisure. Here are some of the most popular films at the festival this year:

“Brian Wilson: Long Promised Road,” anyone want to go on a drive with Brian Wilson? I know I would. The singer-songwriter behind “God Only Knows,” “Good Vibrations” and more or less every other great Beach Boys tune. Some of the most groundbreaking careers in rock history. Plenty of insight into the life of Brian. The film “Roaring 20s” was filmed in between national lockdowns, Elizabeth Vogler’s tour of Paris pays tribute to its residents by following around a cast of everyday folks, kooks and freaks-a romantic couple or an artist, a runaway bride as they speak of spirituality, race, love and everything else that comes to mind.

Now, the film “Stockholm Syndrome,” is about a night out in Stockholm with some friends. After an altercation, the rapper found himself in custody and in danger of facing jail time in Sweden. The film is directed by the duo known as “The Architects,” it goes into detail about the incident and the aftermath. It also traces how a kid from Harlem became a big-time hip-hop star and why he almost found himself in the middle of an international incident.

The film “Roadrunner: A Film about Anthony Bourdain,” is directed by Morgan Neville and we get to see after three years, following his tragic death of Anthony Bourdain, audiences get a rare behind the scenes look at the globe-trotting celebrity chef’s impact on the food world and beyond. The film “The One and Only Dick Gregory,” is directed by Andre Gaines. It takes a compelling look at a comedian who used his public platform for activism during the civil rights movement. Backed by executive producers Kevin Hart and Lena Waithe, and including interviews with Dave Chappelle and Chris Rock, among others, the documentary sheds light on an under-appreciated icon for Black America.

The film “No Sudden Move,” stars, Don Cheadle, Benicio del Toro, David Harbour, Jon Hamm, Brendan Fraser and Kieran Culkin. Director Steven Soderbergh turn producing the Oscars was swing and miss, however this flashy new thriller set in Detroit circa 1955, will make you forget the Oscars. The film launches in Tribeca ahead of its HBO Max debut. The cast is top-notch.

The film “KISStory” chronicles the band’s five decades in the business as Paul Stanley and Gene Simmons reflect on their career, after forming the group in New York City in January 1973 from the ashes of the pair’s previous band, Wicked Lester; the original lineup-which also featured guitarist Ace Frehley and drummer Peter Criss-were inducted into the Rock and Roll Hall of Fame in 2014. The current Kiss lineup sees guitarist Tommy Thayer perform using Frehley’s spaceman makeup and stage gear while one-time drummer Eric Singer appears in Criss’cat makeup and stage persona. Directed by D.J. Viola. The film will also be on A&E on June 27 and June 28.

Rose’s Scoop: I watched the short titled “Almost a Year,” about 14 minutes long, a film about the coronavirus pandemic as it progresses, the routine lives of three New Yorkers, Eve Lindley, Emilio Vitolo, Mitzi Akaha, change unexpectedly. Directed by Jamieson Baker and produced by Katie Holmes and Jon Messner. Last month Katie Holmes and Emilio Vitolo’s split was made public after the pair were first linked back in September. The 42-year-old actress shared a message on Instagram, congratulating Vitolo, 33, before the debut of his short film “Almost a Year,” at the 2021 Tribeca Film Festival.