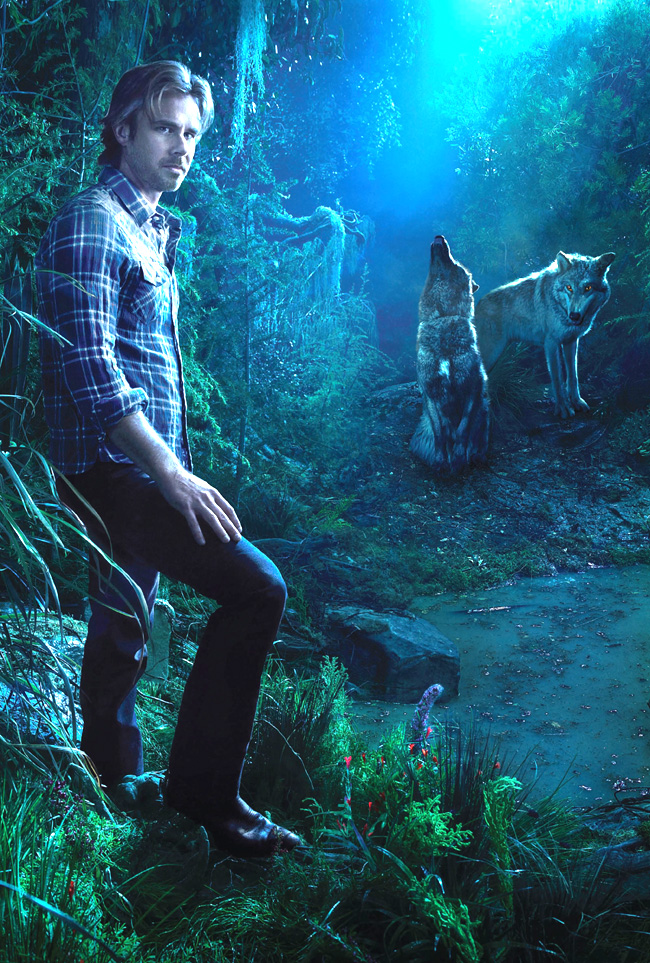 HOLLYWOOD—Fans of the hit TV series “True Blood” have devoured the first three episodes of season three. So far we’ve met a pack of werewolves, a psychotic vampire has arrived in Bon Temps, Bill Compton has been kidnapped by the King of Mississippi (who is a very aggressive and ambitious undead), and fans have met Sam’s long lost parents and the brother he never knew existed. Sam Merlotte’s hands are full, he’s found the family no one would ever want, but being the stand-up-guy he is, he’s so far standing by them.

His brother has shifted into a bull dog, then into an eagle, leaving his brother to almost die on the highway late one night, his father has a penchant for drinking too much and his mother just seems so untrustworthy. When Alan Ball said to the media months ago, “Sam’s family would be white trash,” no one knew he really meant that. Well, possibly others did, but I never thought he’d find actors who could play the Mickens family with such believability. Fans are already starting to wonder if Sam has bitten off more than he can chew. Bobby Head, who is a longtime Canyon News reader said, “They sure are nothing like who Sam is today. I’m looking forward to the exciting season ahead. I wonder where this is going.”

On the last episode, his mother admitted to being a shifter, and as we have previously seen, his brother is as well. Sam is back running his bar, but things have not returned to normal in his town and perhaps fans and viewers don’t really expect them to.

Lots of action and there is a shocking climax at the end of the episode. No spoiler alert here, I would not dare the wrath of Alan Ball by divulging the surprise. I’d rather be kidnapped by the King of Mississippi than to make Mr. Ball upset. Season three will continue to get even more shocking each week.