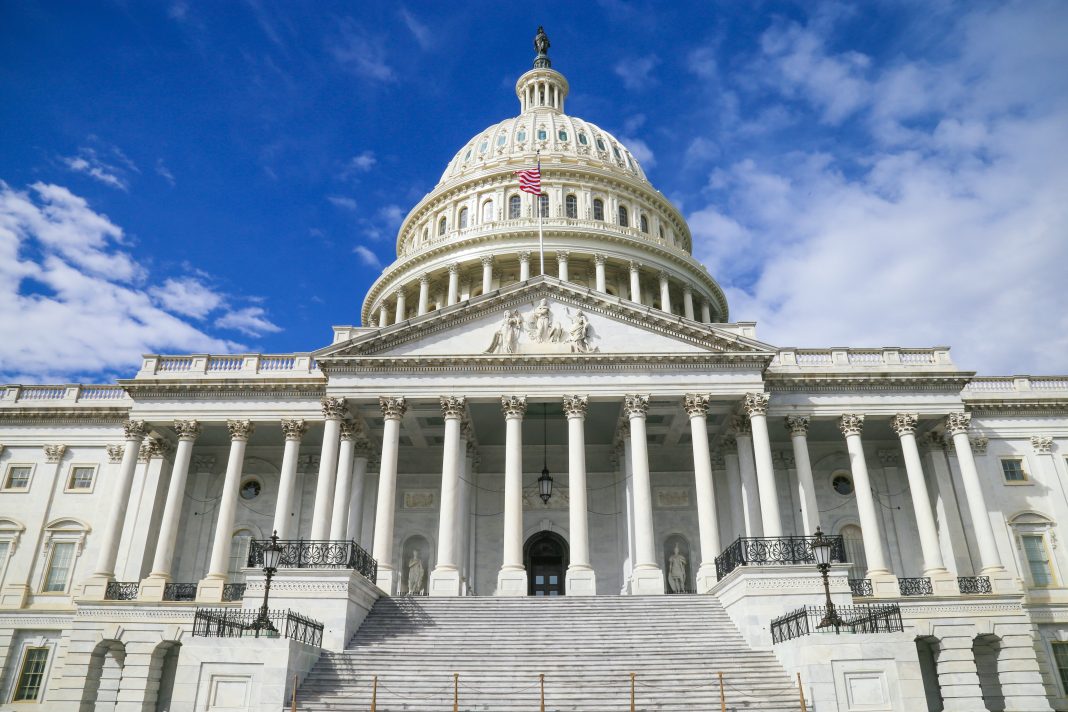 UNITED STATES—On Tuesday, May 21, President Donald Trump held a Cabinet Meeting where he signed an executive order to reduce regulation. This decision comes as a response to the ongoing global pandemic impacting the economy.

President Trump describes the order to have the ability to instruct “federal agencies to use any and all authority to waive, suspend, and eliminate unnecessary regulations that impede economic recovery.”

Senator Ted Cruz expressed his approval of this decision on Twitter, implying the regulation should become permanent.

“Critical step by Donald Trump to get our economy moving again. Every regulation that was waived during this crisis should remain waived & we should begin repealing the most costly of the major regulations that have accumulated over the past decade,” tweeted Cruz.

The Trump Administration placed their efforts to cut the red tape since 2016. In 2019, the official White House blog claimed Trump’s deregulation efforts have “already slashed regulatory costs by nearly $50 billion.”

“The reference to the economic recovery simply provides more rationale for continuing those efforts.” He foresees this move will be long-lasting and will not limit itself until the end of the global-health pandemic.