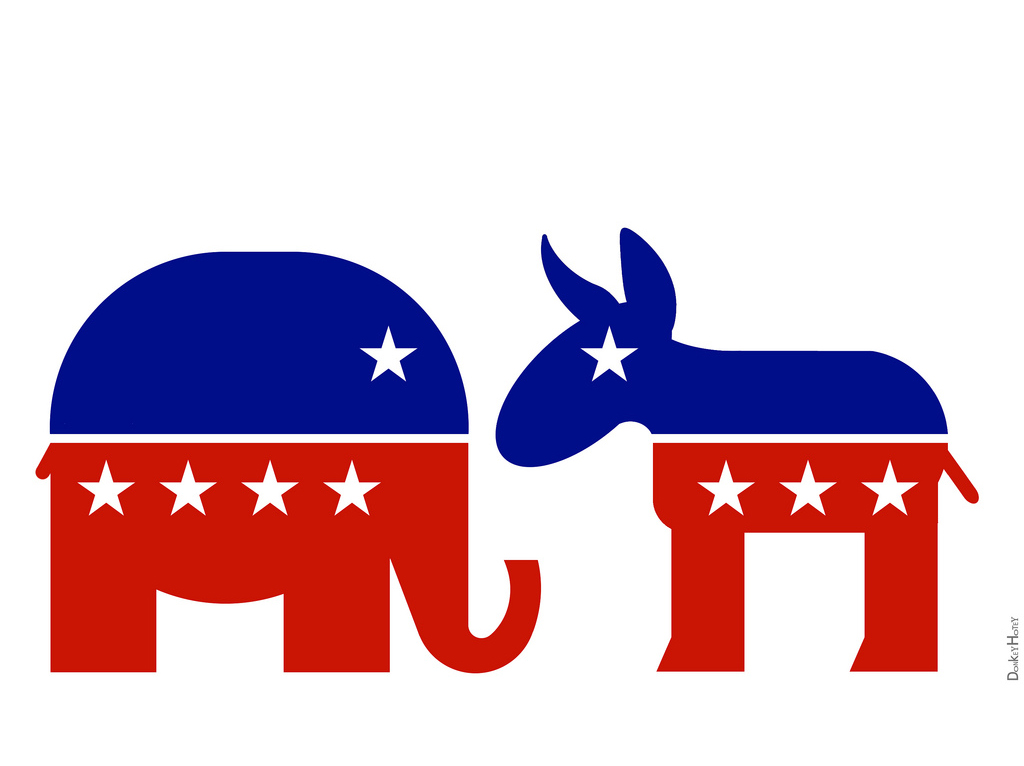 TULSA, OK—Morgan Casper, 28,  a supporter of President Donald Trump from Tulsa, Oklahoma confronted his neighbor who left harassing anti-Trump notes on his property.

The note left on Morgan’s door read: “Not ALL Trump supporters are overtly racist, or ableist, or misogynist. But everyone of them decided that hating people with brown skin, disabilities, or women wasn’t a deal-breaker. OWN that DECISION.” The neighbor left a pin on his property that read, “Real men don’t grope,” which she attached to a pumpkin on Morgan’s porch earlier in the year.

Casper became concerned for his family’s safety due to his neighbor’s harassment and installed a security camera. After installing the camera, he caught the woman placing a political pin on his porch pumpkin. “I got a camera and I got her on tape,” Morgan told Fox News.

Casper confronted his neighbor with a video camera in an attempt to discover why she placed the note on his porch. The neighbor indicated she was displeased regarding the signs he left on his front lawn and a bumper sticker on his truck.

In the video of Morgan confronting the woman they exchange words. At the end of the confrontation he asserts that he has the right to have political stickers and signs on his yard.

“I got hateful notes on my porch,” said Morgan in an interview with Fox News. “They said, ‘you’re a racist because you’re a trump supporter’.”

“It’s funny how they assume that just because I am a Trump supporter that I am a racist and that I don’t like women, all that stuff. It just makes no sense to me,” said Casper in an interview with Fox News.

During the election season Casper had two signs stolen and a third one torn down in his yard.

“I just think being open minded, respecting people’s religion, respecting people politically, I think that’ll bring the country back together instead of being such a divided nation. We’re American,” Casper said in an interview with News On 6.