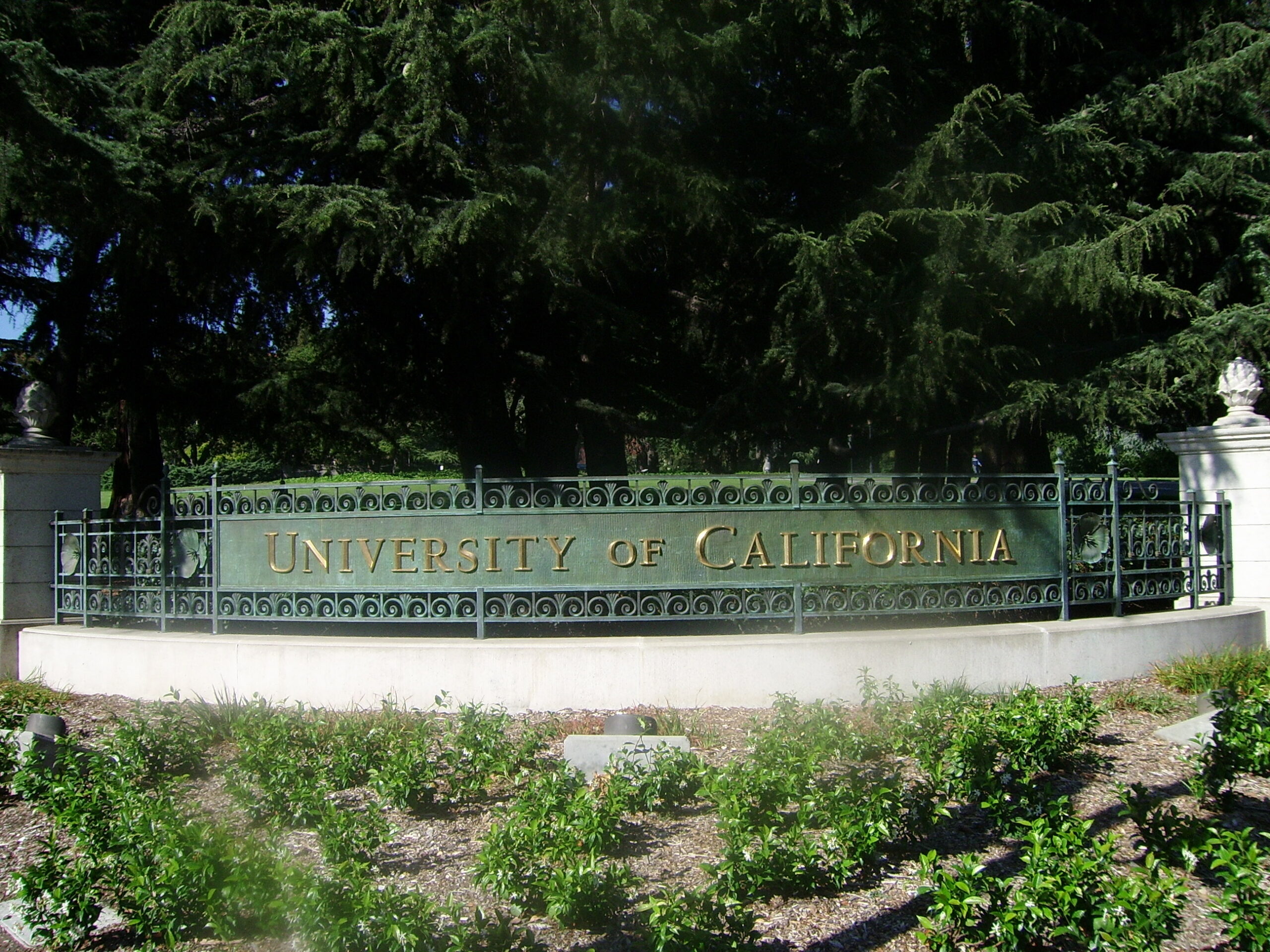 UNITED STATES—UC Berkeley and UCLA have been ranked the #1 and #2 public universities in the nation, according to the Center for World University (CWUR) 2015 Rankings. UC San Diego is ranked #4 , with UC San Francisco ranked at #6.

The annual list ranks the top 1000 universities in the world, and is “the only global university ranking that measures the quality of education and training of students as well as the prestige of the faculty members and the quality of their research without relying on surveys and university data submission,” according to the CWUR website.

All factors are considered relative to the university’s size using a mathematical formula. A complete technical description of the CWUR’s evaluation methodology can be read here.

Stanford University is ranked #2 in the top 1000 universities in the world, just behind Harvard.