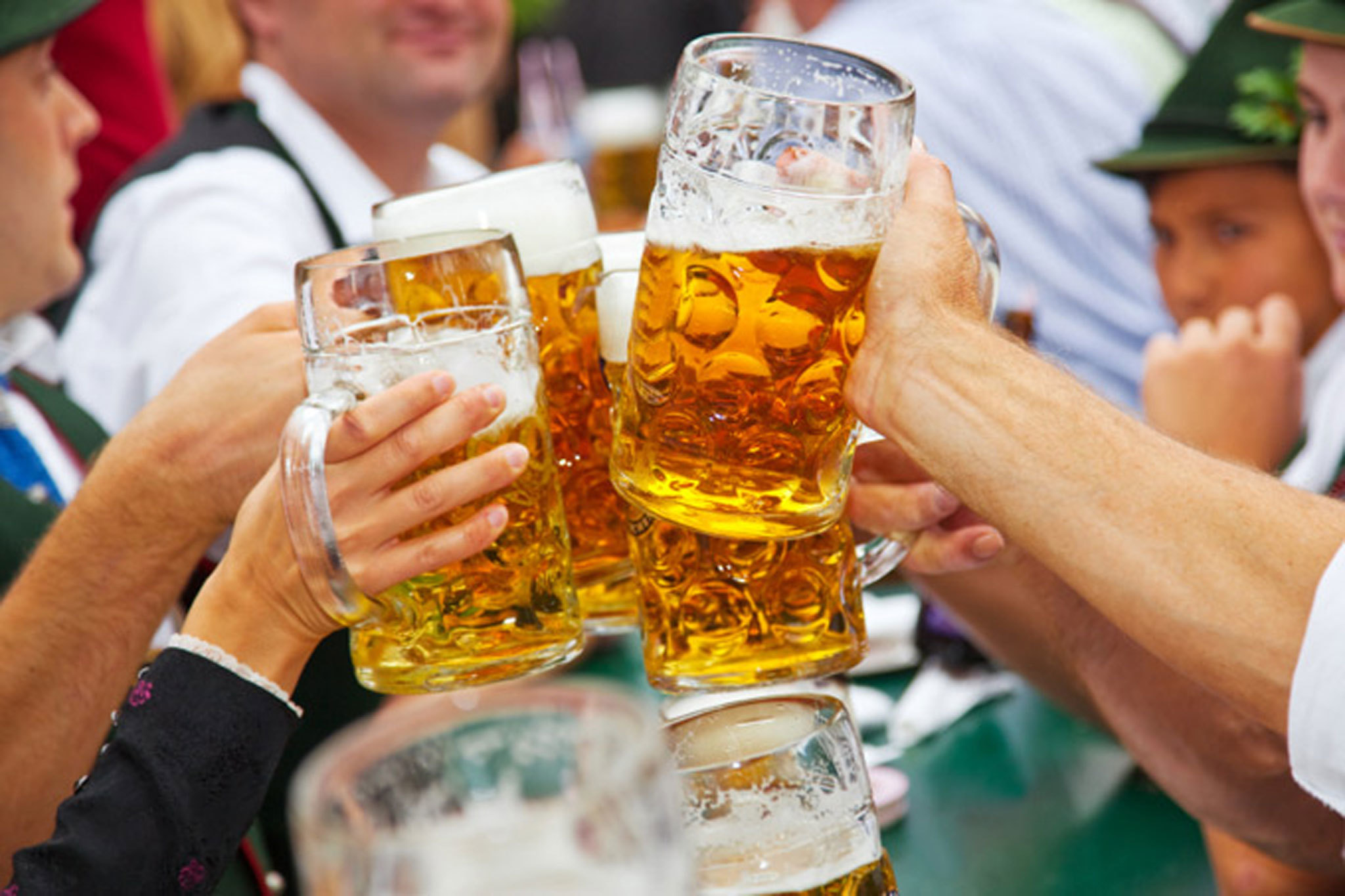 LOS ANGELES—The annual Vegan Oktoberfest will be held on October 15 from 1:00 to 5:30 p.m. and 11:45 a.m. for VIP ticket holders. Those attending must be 21 years of age or older. True to its title, it’s everything you would expect from an Oktoberfest except that the majority of the food provided is vegan.

Admission online is $45 for those drinking alcohol. That ticket price includes a 14 oz stein with unlimited sample pours and up to 3 full pours. A non-alcoholic ticket is available for $20. Tickets will not be sold at the door, but can still be purchased online for either $50/$25 the day of the event.

There will be multiple forms of entertainment such as live music and contests. Knyght Ryder, a 1980s-1990s tribute band will be returning for some lively jams this year. The Munich Boomsteiners bring guests back to a reminiscent time of Bavarian folk and popular Oktoberfest party songs. Costume and stein holding contest will be held with grand prizes for each respectively.

The Vegan Oktoberfest has 20 different food vendors and 31 brews. Some of the participating food vendors include, Donut Friend and Dogtown Dogs. Donut Friend has reinvented the donut game with their unique ingredients and their promise to ensure their donuts are 100 percent vegan. Some of the options include a maple, coconut bacon donut and unique options such as their Jets to Basil donut. This particular donut has vegan cream cheese, strawberry jam, fresh basil, and is topped with a vanilla glaze and balsamic reduction.

Brews such as Laguinitas Brewing Company, Konig Ludwig, Solarc Brewing Co., and Spaten are just a few of the options that will be available during the event. Aside from beer there will be other beverages including kombucha provided by Kombuchadog. Each bottle is organic, non GMO and capped right in Downtown Los Angeles. The company is also a charity. Each bottle has a picture of a rescue dog looking for a permanent home. Since its’ incepetion, Kombuchadog has placed over 100 dogs into new homes.

Alcohol will not be served after 4:30 p.m. and VIP tickets are now no longer available for purchase. Vegan Oktoberfest will be held at LA Center Studios in Los Angeles, CA. Visit www.veganoktoberfest.com for additional information.